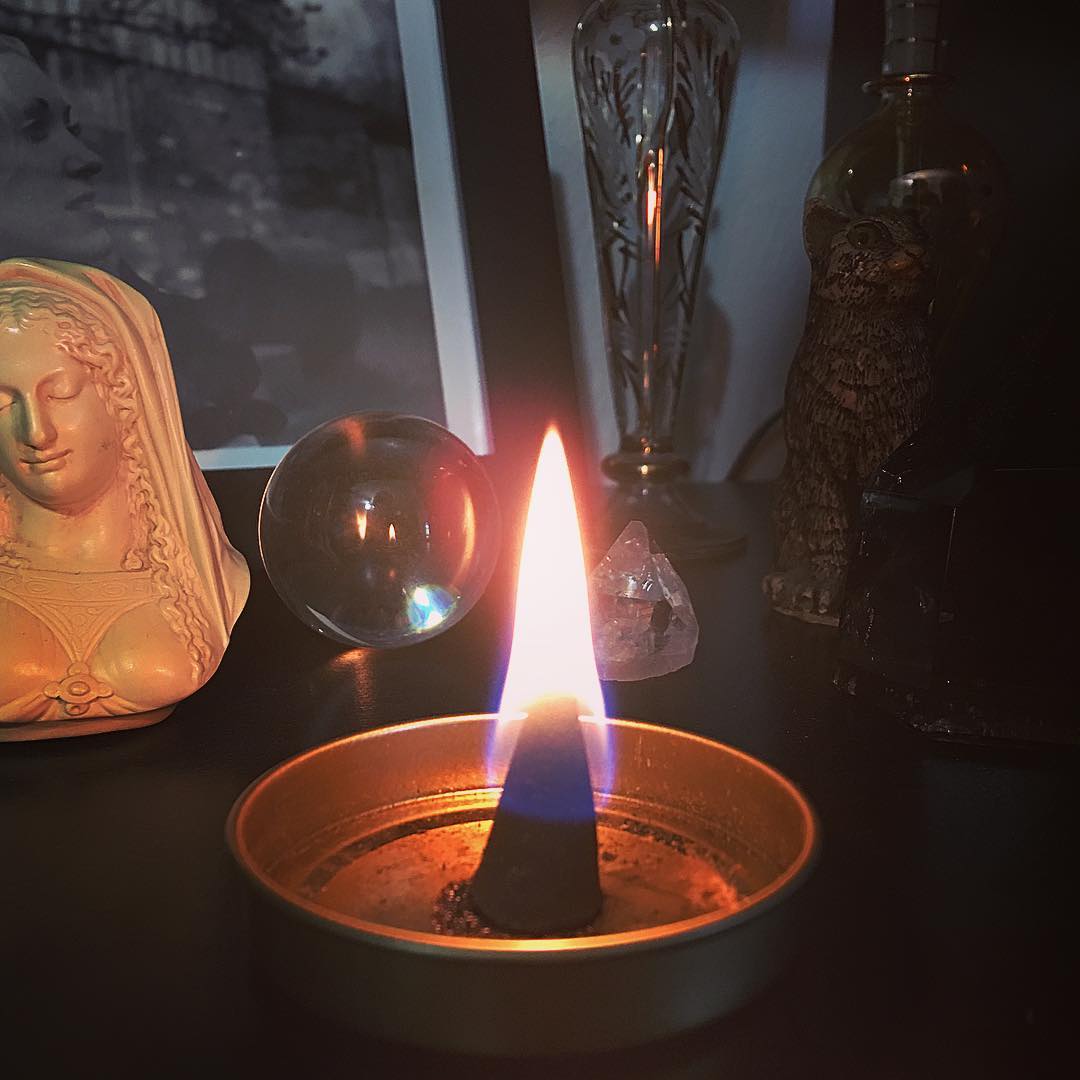 Currently: enjoying the brief window of opportunity we have to open the house up to cool breezes and fresh air (during which time I start burning all the incense and candles, stinking up all of our newly acquired fresh air); hand-writing letters to far flung friends, drinking up all the tea in my cupboards and queuing up all the Hildegard Von Bingen and Loreena McKennit that I can find, for I am a creature of habit, and that’s what I like to listen to when the weather frosts my fingers and numbs my lungs. It was 45 degrees this morning when I woke up! In November! In Florida! Wow. 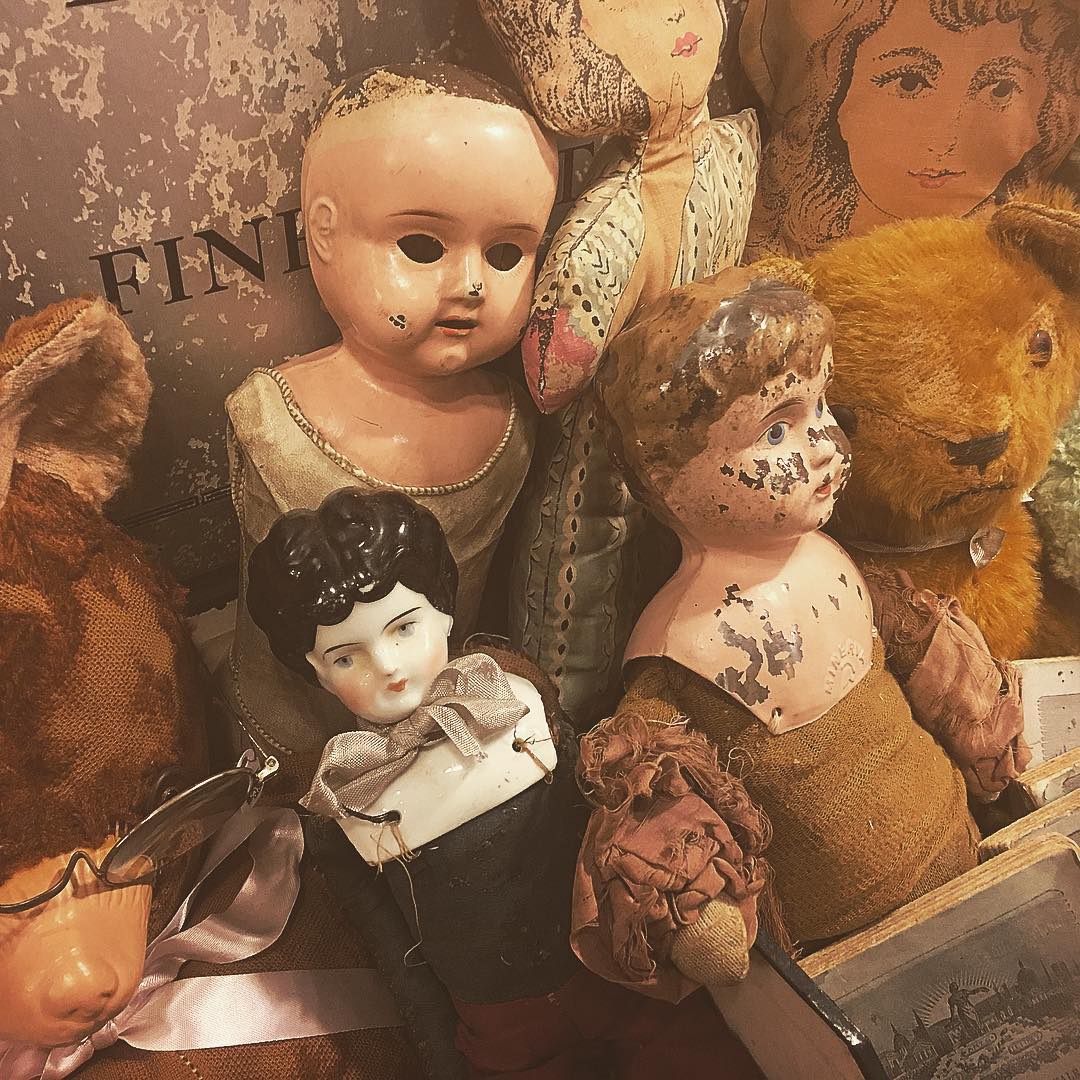 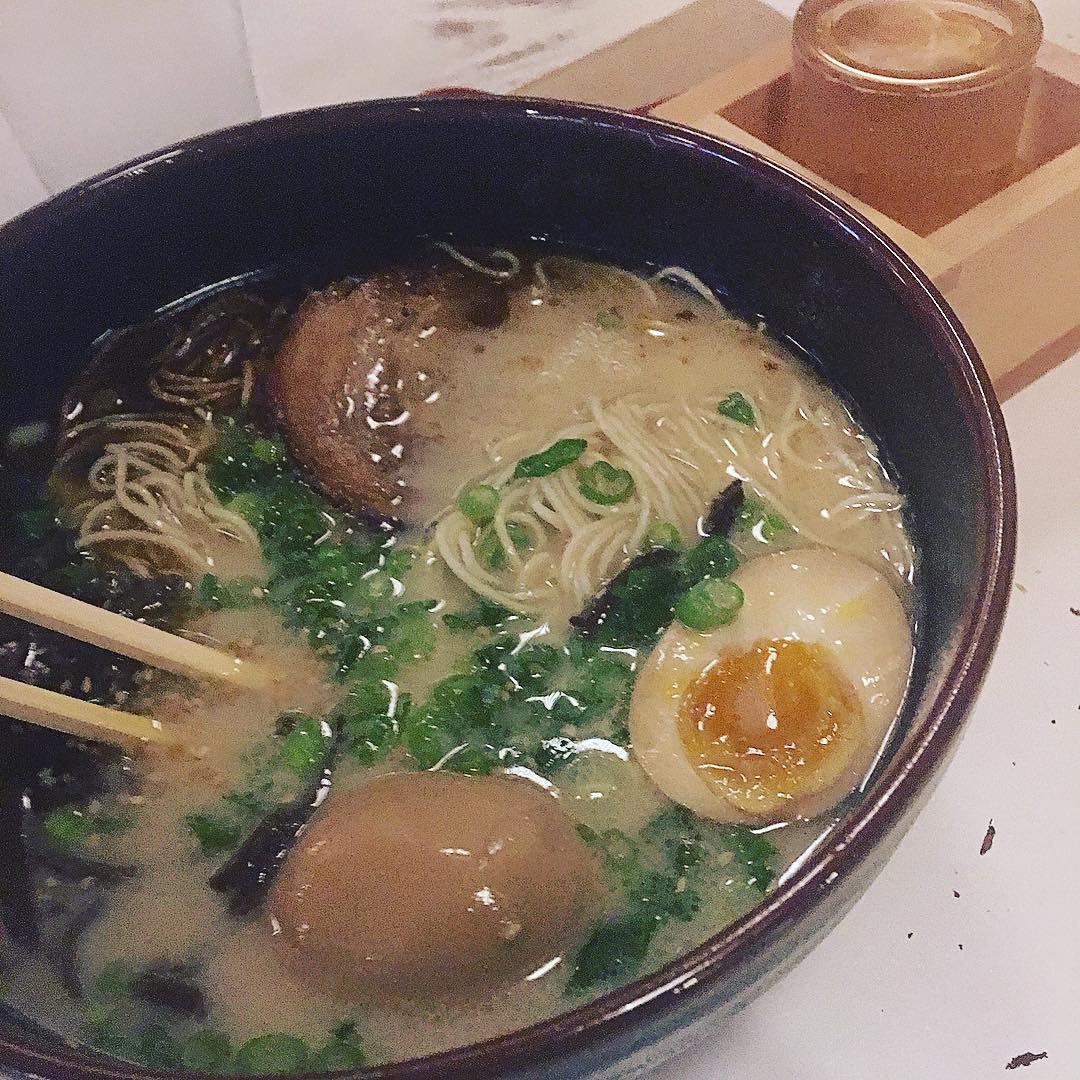 Ramen and bride of the fox sake at Tatsu-ya 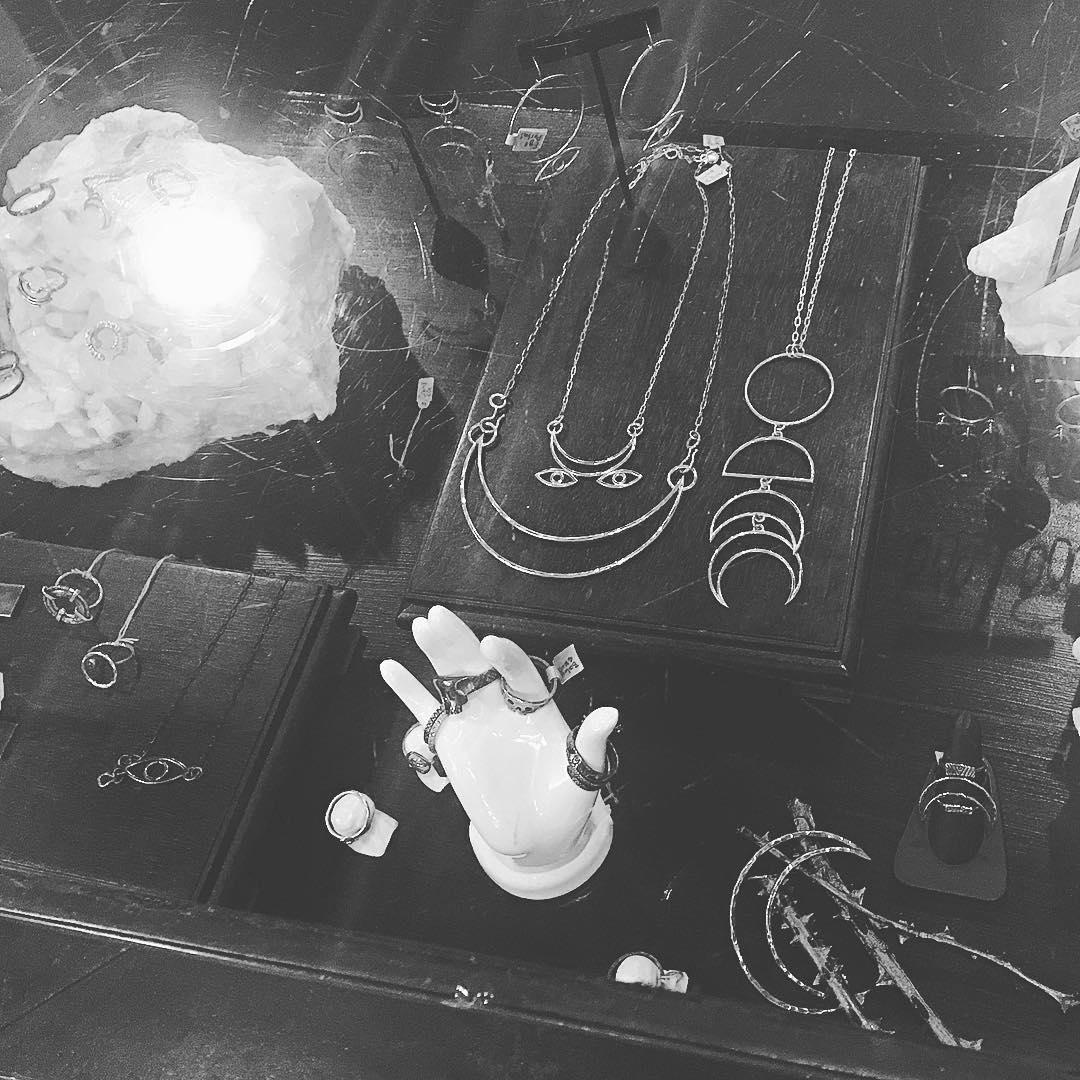 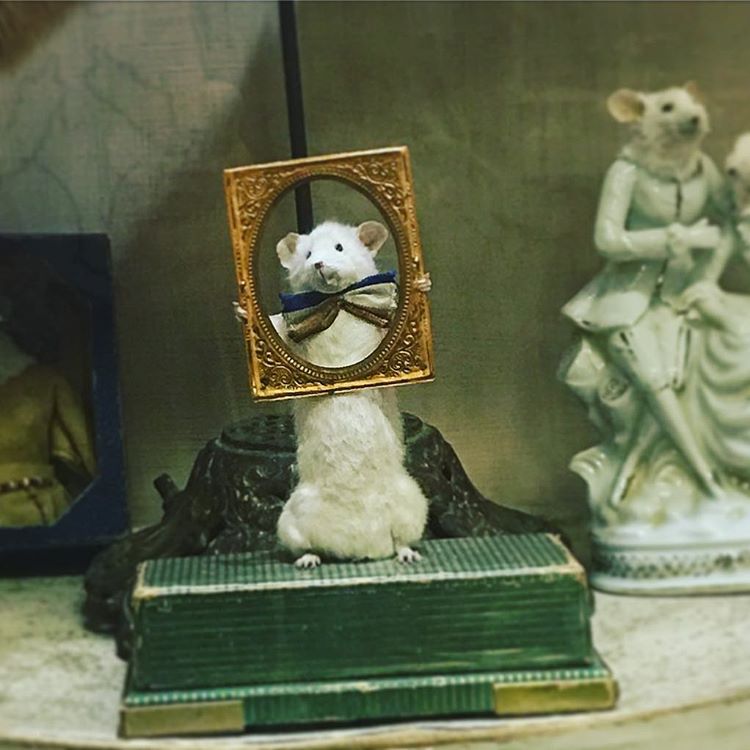 Currently: recovering from our yearly trip. This time around, instead of visiting Portland, we visited Austin…which I guess is sort of like “the other Portland”. Well, that’s what everyone says, anyway, but I don’t quite get that. I like both places very much, but I will say that folks seem a lot chattier in Austin, more willing to engage (as someone who is not keen on chatting, I am not sure if that’s a plus, but I’d sound like such a grinch if I indicated a city of friendly people is somehow negative, right?) 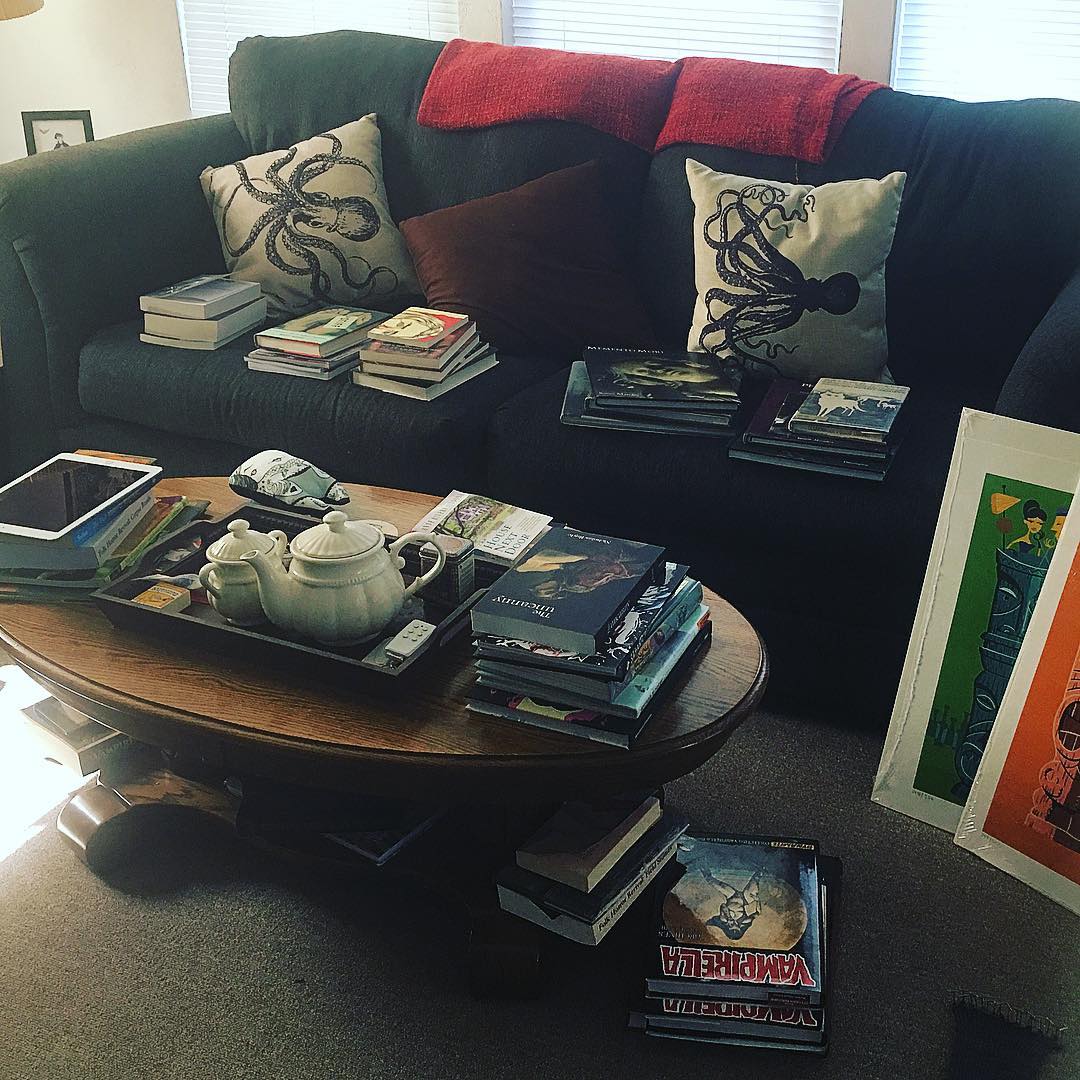 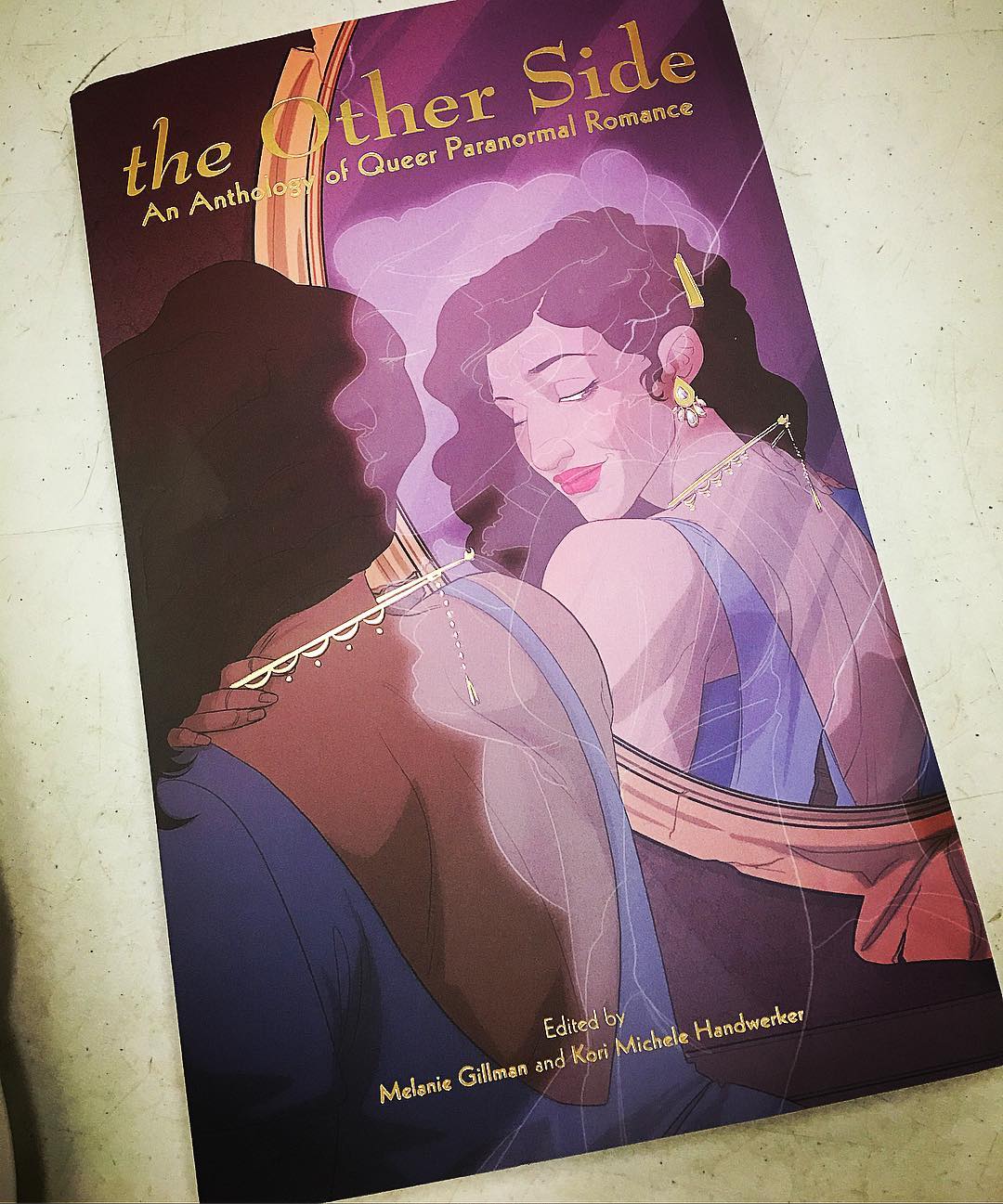 Over the course of our week in Austin, I had a surprising amount of downtime. While the lads were adventuring (in the next room with dice and character sheets), I curled up on the sofa and read the following:

My Sweet Audrina: Prompted by last month’s Bad Books For Bad People podcast, I thought I’d re-read this gem from my childhood. At 11 years of age, I don’t think I fully appreciated the scope of how truly fucked up this book was–it is beautifully bonkers.

The Girl On The Train: For me, this is a read that falls into the “good for what it is” category… something I would probably not pick up unless I was traveling…something with a little mystery, very little depth, and a moderate to high trashy-factor. If you liked Gone Girl, you will probably also like The Girl On The Train (I actually liked it better than Gone Girl.)

The Singing Bones: The brief synopsis is, “a convicted killer’s imminent parole forces a woman to confront the nightmarish past she’s spent twenty years escaping”, but it’s a richly layered story with a wonderfully creepy atmosphere, and fascinating folkloric elements that elevates it to something beyond a typical thriller. Highly recommended– and thanks a million for the suggestion, Leslie.

The Ritual: This book about four friends and their nightmare hike into dark, primal Scandinavian wilderness has been on my to-read list forever, but of the books I read while away last week, it is probably my least favorite. The first half reminded me of Algernon Blackwood’s “The Wendigo”, or “The Willows”, the former which always freaks me out a little but more than the latter, but they are both hauntingly intense and give me shudders whenever I ponder them overlong. The second half of the book seems silly in comparison, but I found that after the acute anxiety caused by the first half, I was okay with some ridiculousness.

The Other Side, An Anthology Of Queer Paranormal Romance: “Featuring 19 comics by 23 different creators, THE OTHER SIDE is a celebration of queer romance and the paranormal… featuring a wide variety of queer and trans protagonists – as well as poltergeists, shadow monsters, guitar-playing hypnotists, lost angels, genderfluid vampires, trickster ghosts, and many more!” There were definitely hits and misses here; a few left me wanting much more, one or two left me scratching my head, and a handful of them were just perfect. On the whole though, I thought it was a wonderful collection and a highly satisfying reading/visual experience. 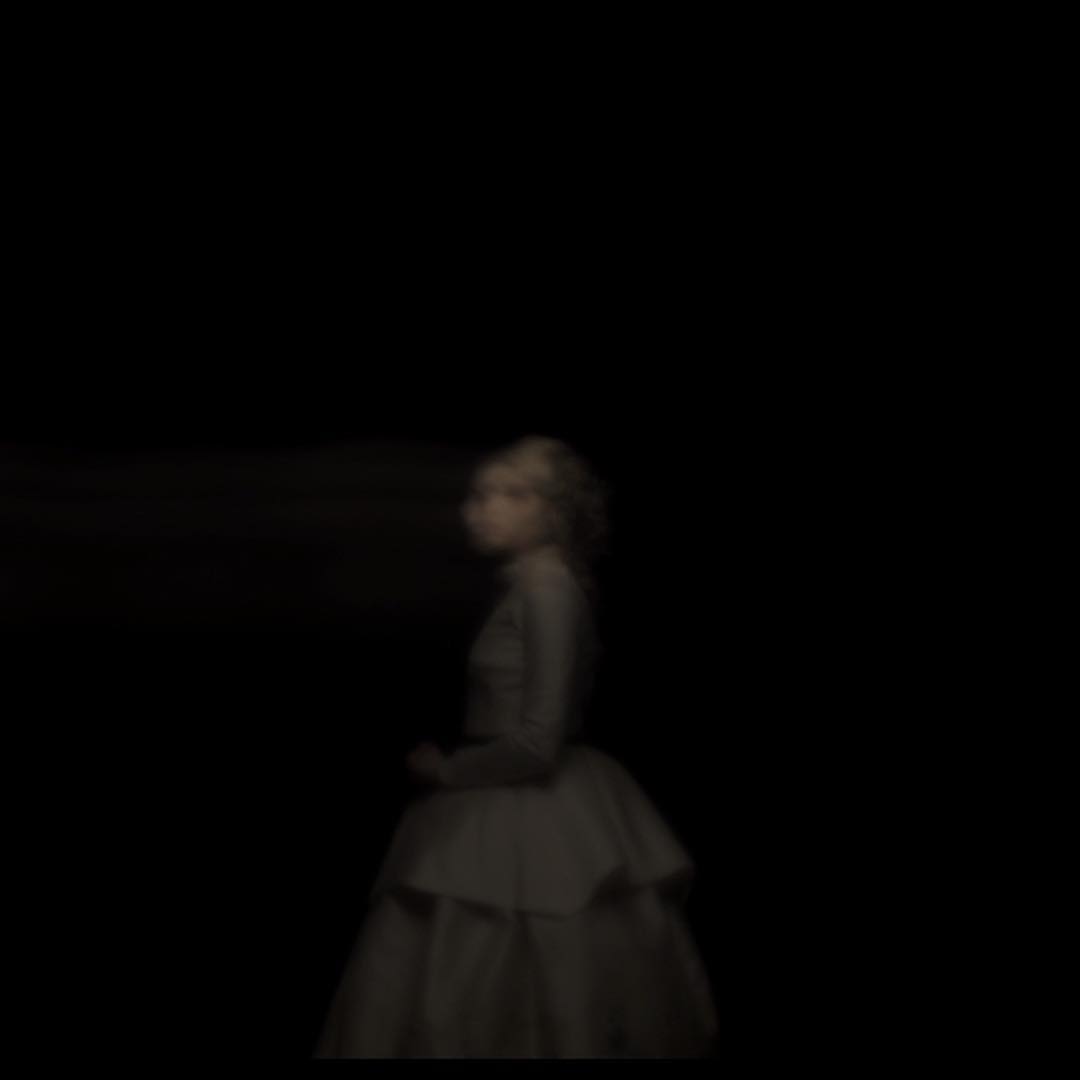 And lastly, what have I been watching? Here are some one(ish) word reviews for you…

*can be found on netflix