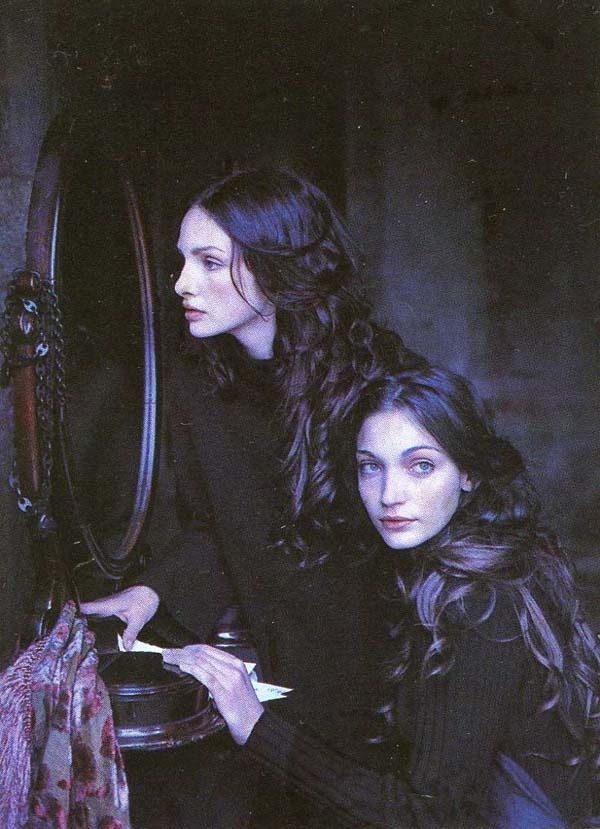 This past weekend at Haute Macabre I shared a list of eyeball fodder in which I reveled in revealing the artists responsible for certain artworks and photography that I’ve been collecting over the years, originally found on the internet uncredited or with the credit info incorrectly attributed (I am not sure which is worse? Both instances are annoying)

The above image, well, that remained a mystery. At that point in time, I’d had no luck and no leads, and was hoping that if I shared it, a reader might see it and say, “oh! I know something about that one!” It was a long shot, but you never know if you don’t put it out there…so it’s a shot I took.

This morning I had a response from an Instagram person indicating that the model gazing into the mirror is 90s fashion model Debbie Deitering and this looks to be part of an ad campaign from 1993 shot by Mikael Jansson (see below.) Since this particular image is so difficult to track down, they surmised that perhaps it was an outtake. Hm. I wonder! It is the closest I have gotten to an answer in four years, but still, I would like to know definitively.

I have attempted, in a limited sort of way (agents/agencies, intermediaries, social media) to contact those involved so that I might be able to get an answer and set the matter to rest once and for all. I shall report back as I know more! 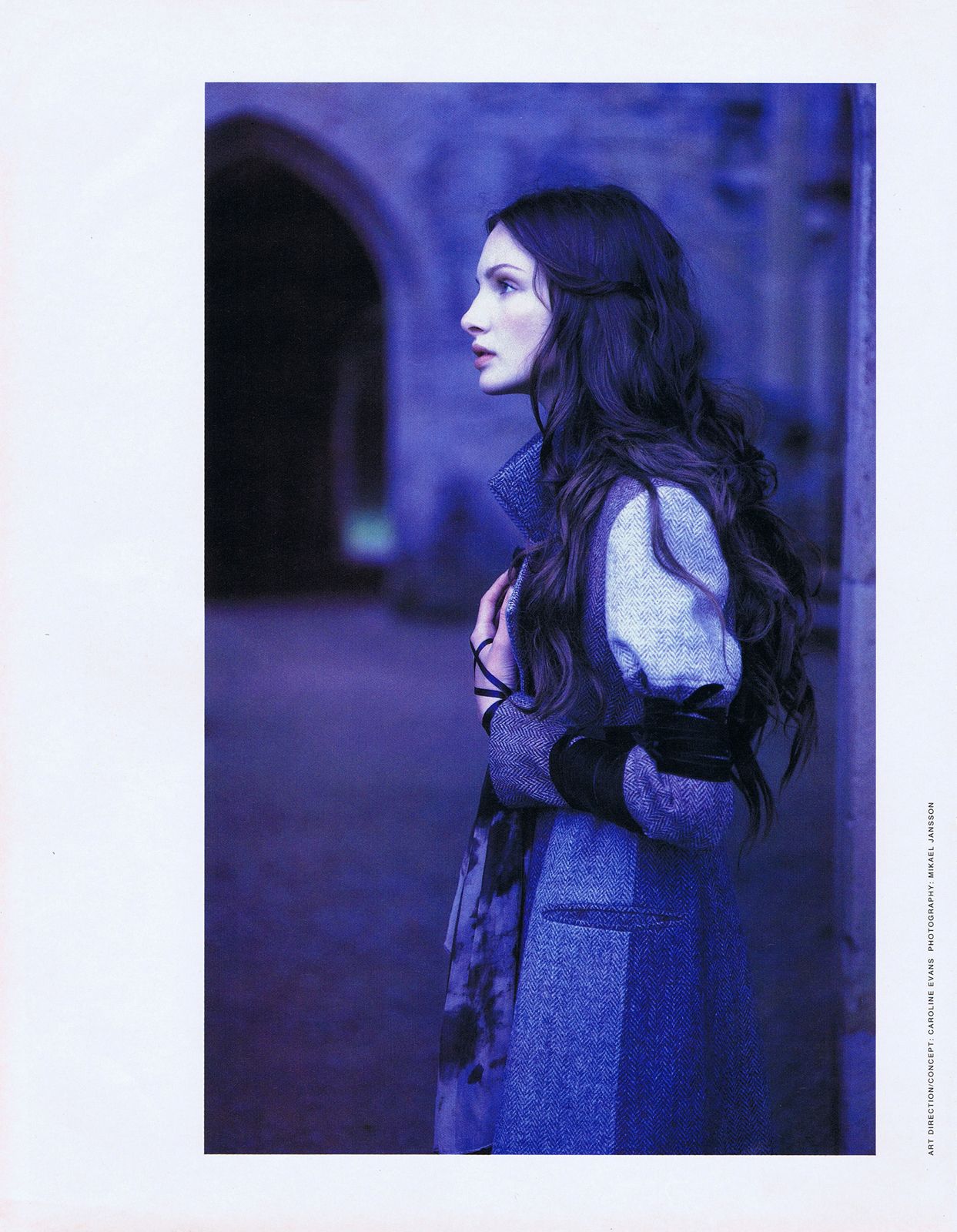 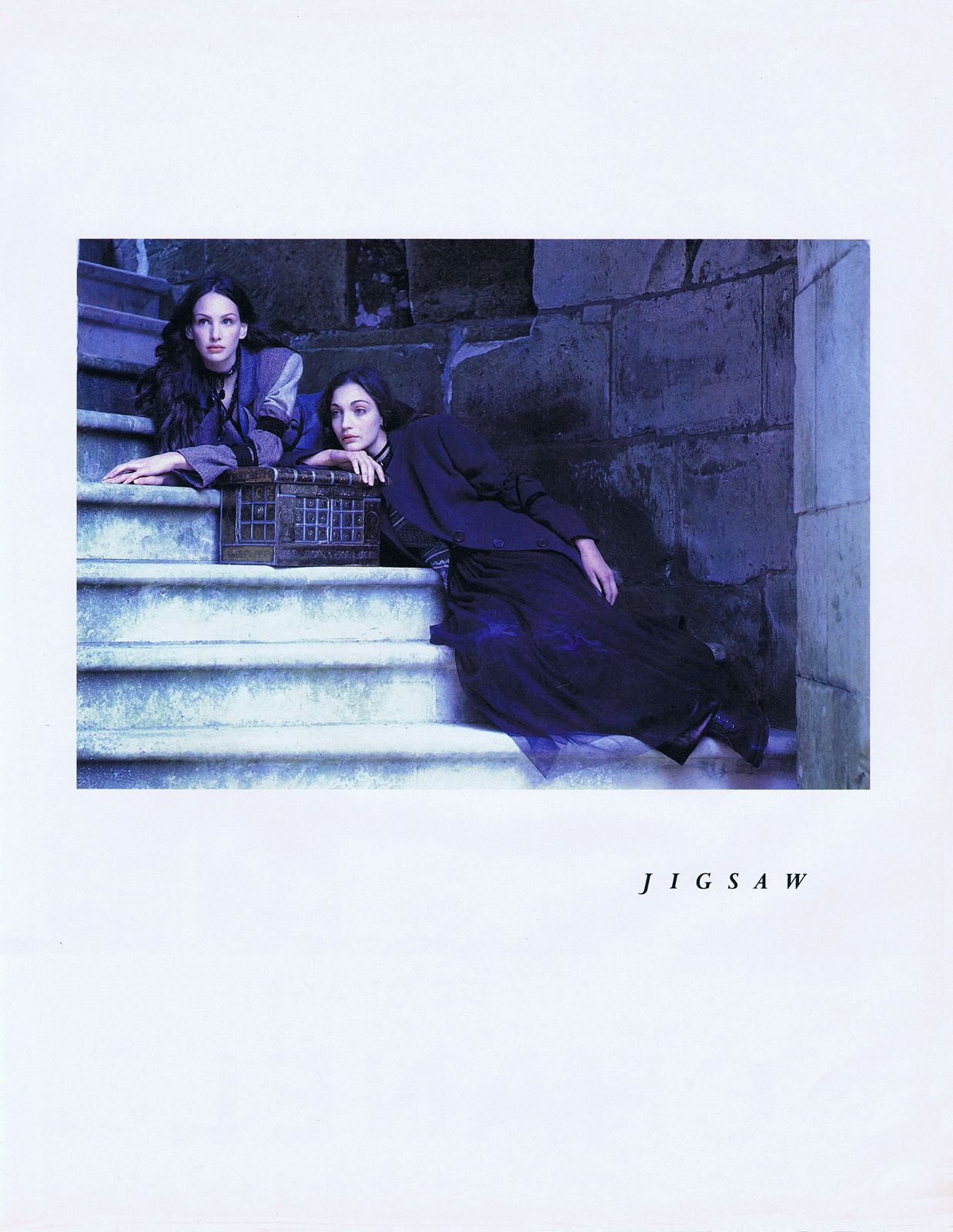 2 Comments on A Mystery Partially Solved–Maybe?