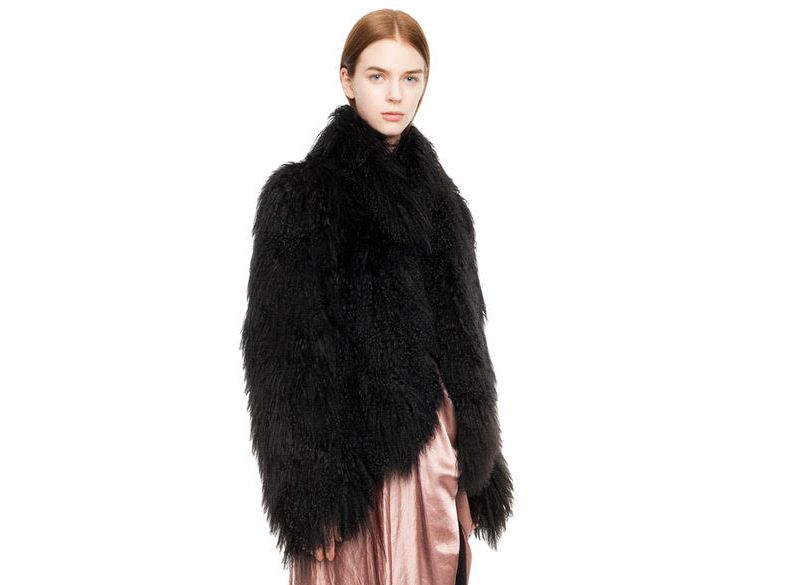 When my friend Harlow reached out to me to suggest a “bougie holiday wish list” for Unquiet Things, my first thought was “what a fantastic idea! Harlow has got freaking amazing taste and I can’t wait to see this list!” My second thought was “wait… what exactly does ‘bougie’ mean, anyway?”

It’s a little embarrassing, but much like when people refer to things as “basic”, or before that when people mocked those they referred to as “hipsters,” I for some reason struggled with these concepts and it took me a long time to figure out what those terms meant, if they were “bad,” and, was I any of those things– and furthermore should I even care if I am? I think the answer is yes I probably am and no I most certainly shouldn’t.

So…bougie. I hear people say that a lot. Still not sure I totally get it. I think it probably means more than one thing, and it’s not always negative or positive or both or either, and it’s become sort of a catch-all phrase that everyone uses to indicate that someone might be all about some pretentious, consumerist stuff and things? That’s what I’m going with for now. (And that…certainly describes me.)

At any rate! However you might want to label this list* (and truly, once you catch your breath from all the gasping at all the gorgeousness, I think you will find it transcends labels) Harlow has curated some extraordinarily beautiful, darkly luxurious indulgences here and I want every single one of them. Scroll further, and I am sure that you will agree.

*So if by “bougie,” we mean AWESOME and HELLA EXPENSIVE, then ok, yes. 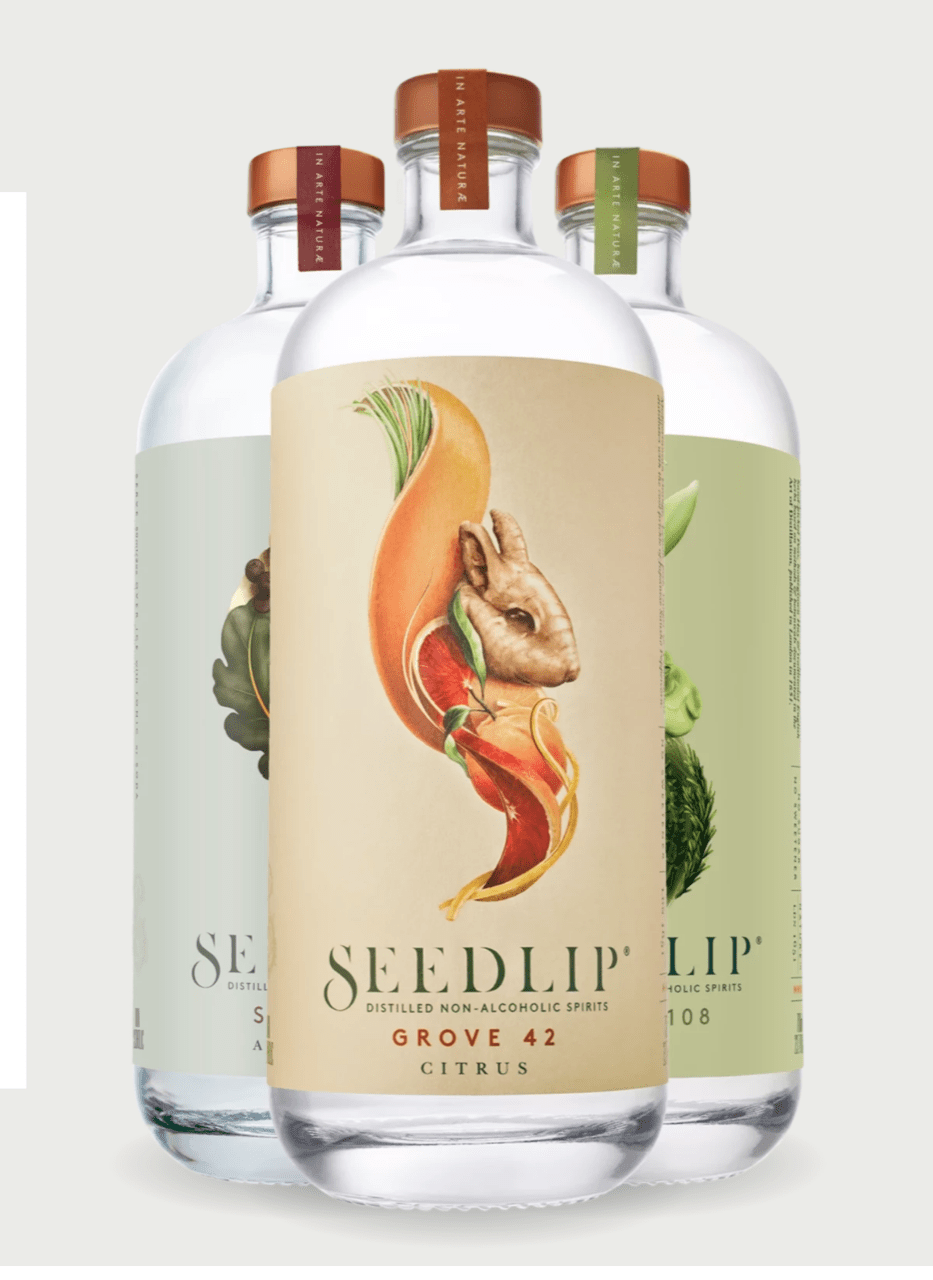 Seedlip Non-Alcoholic Spirits Trio
Nothing says bougie yet sober like a $36 bottle of nonalcoholic distilled “spirits”. For the holiday season they have special on all three varieties!
Not that these folks are fooling around either, with product descriptions touting distillates of Jamaican allspice berry and cardamom soaked in oak and cascarilla barks, or “A floral blend of hand-picked Peas & Hay from founder Ben Branson’s Farm…”
Fancy craft cocktails, I may be back.
$80 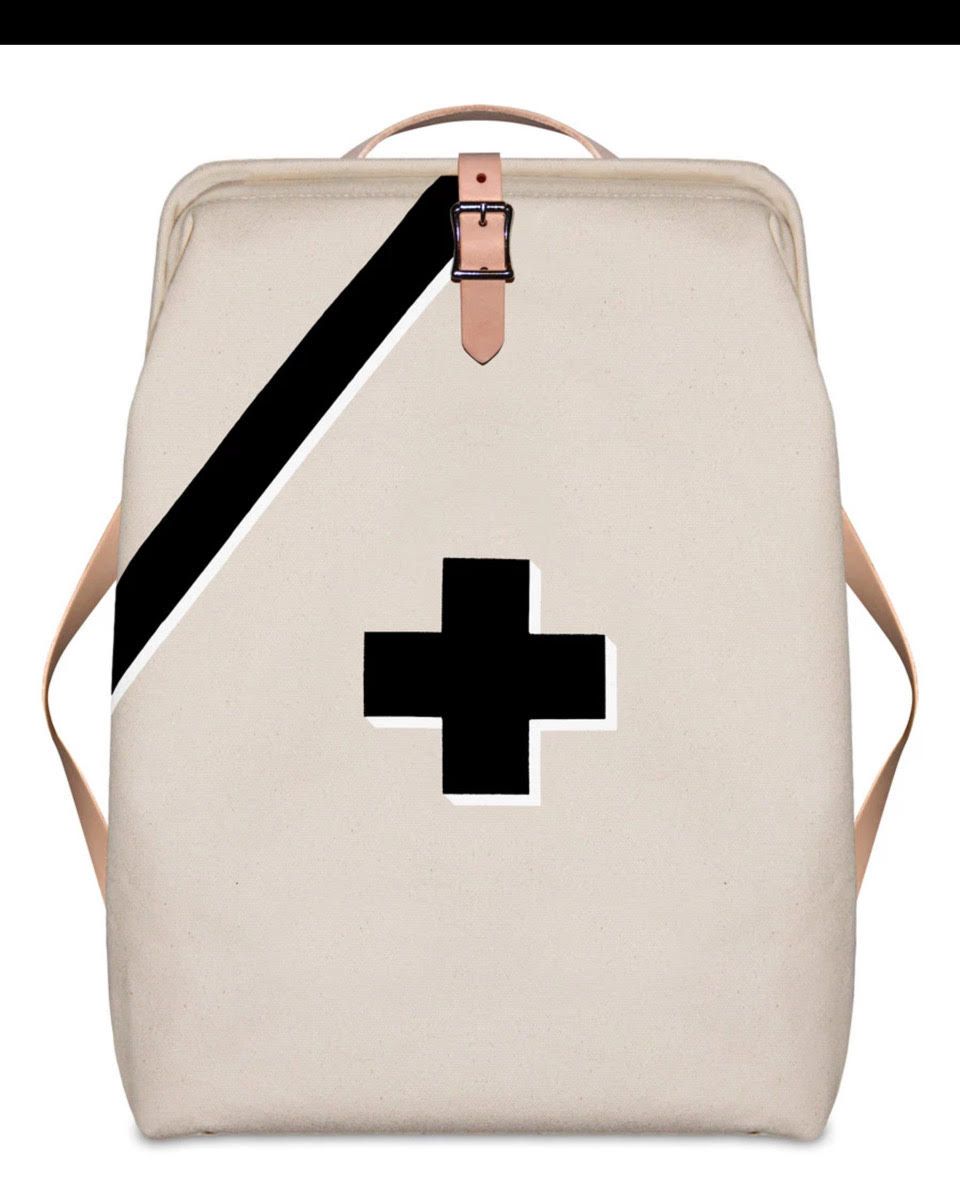 The Prepster Backpack | 3-Day Emergency Bag
First-aide essentials, tech gear, food, water, AND luxe comforts (including premium teas, chocolate, and toiletries), all in a water-resistant canvas and leather metal-framed backpack. I’ll take the one with the big black cross on it, please. Bougie and ready for the first 3 days of the apocalypse.
$395 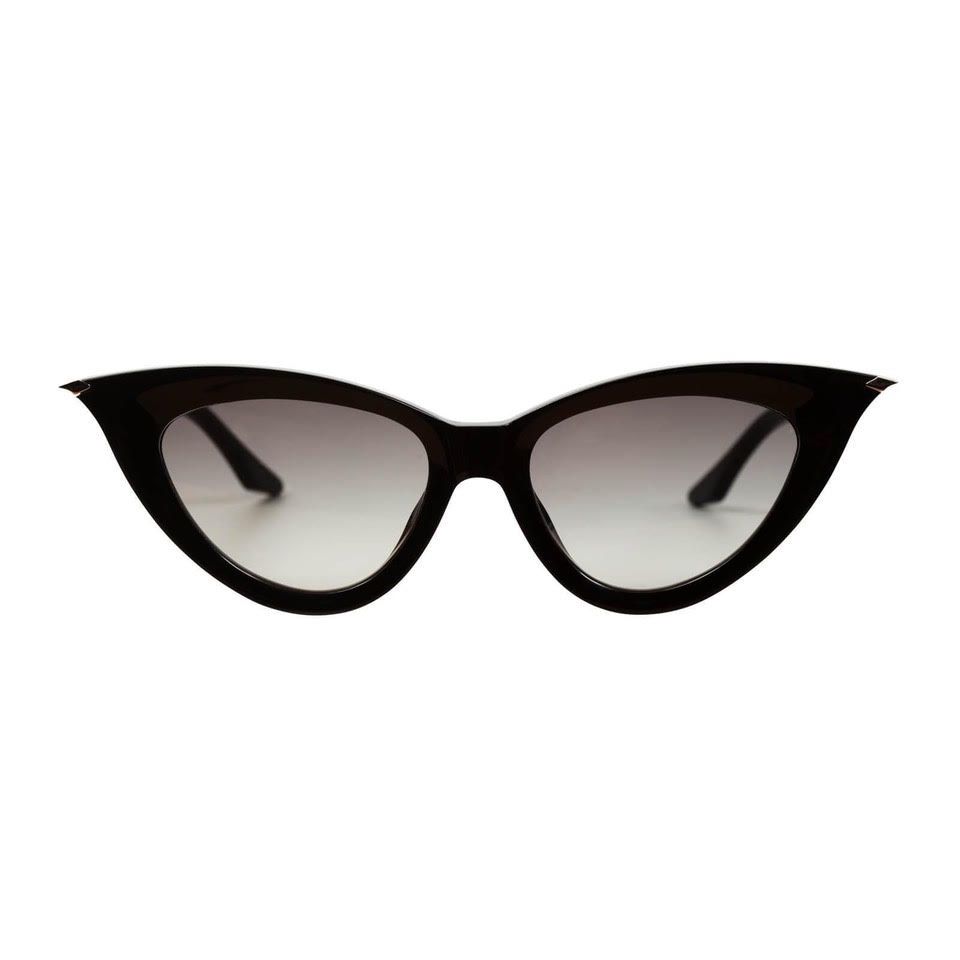 VALLEY Eyewear DAGGER – Gloss Black
Every witchy goth and dark boheme has been drooling over this eccentric Aussie eyewear brand for a good couple of years now. Owning a pair says, I have an income, and I’m not wearing cheap plastic frames anymore, bitches.
$240 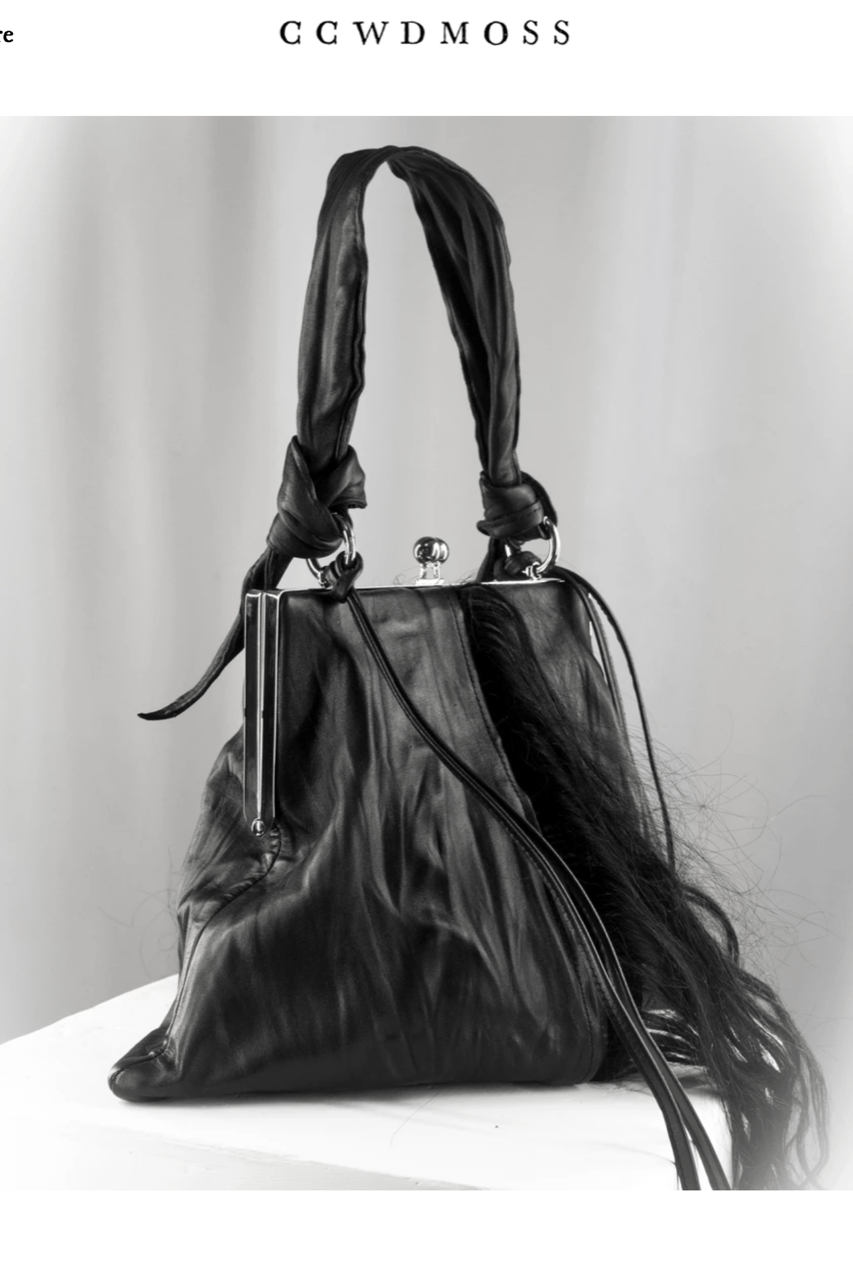 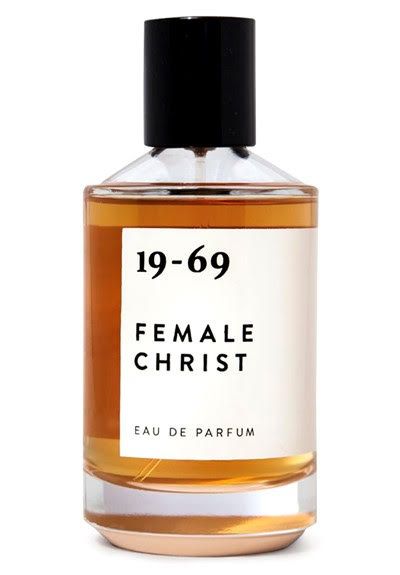 19-69 Female Christ Eau de Parfum
I just want this perfume for its name, the perfect minimalist bottle, and the fantastic story behind it. I’m pretty sure that in itself is fairly bougie.
$175 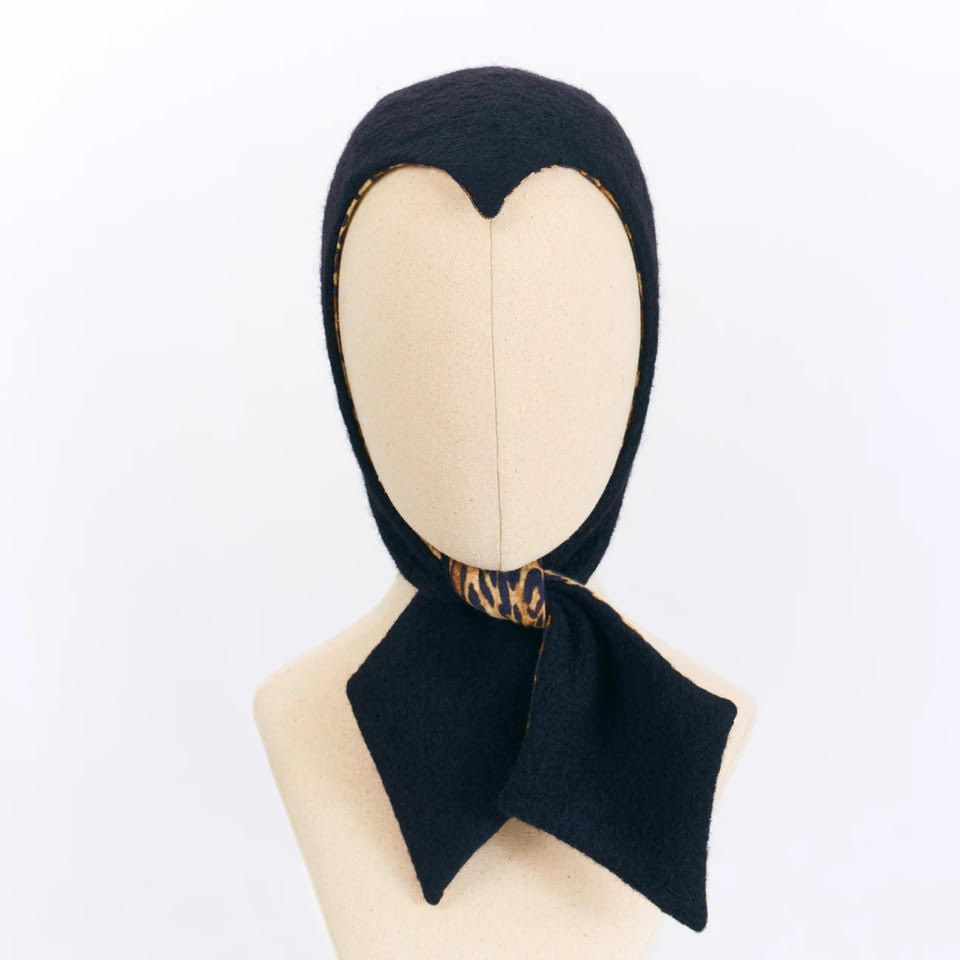 Hood London Maila Bonnet
This amazing wool knit widow-peaked bonnet is offered by Adèle Mildred and Gabrielle Djanogly’s new luxury hat label, Hood London, which can safely be described as Addams Family haute couture.
You may have heard illustrator and costume designer Adèle Mildred’s name pop up in fashion circles over the past decade. Her career began in Los Angeles with Emily the Strange and continued onto celebrity tailoring, and textile design for films. She later left for London to run the couture atelier for esteemed milliner Stephen Jones before moving onto her own projects. In addition to Hood London, Adèle has her own line of sunglasses, and her paintings are shown in galleries around the world.
Take my money, but know I would kill for your resume.
£215 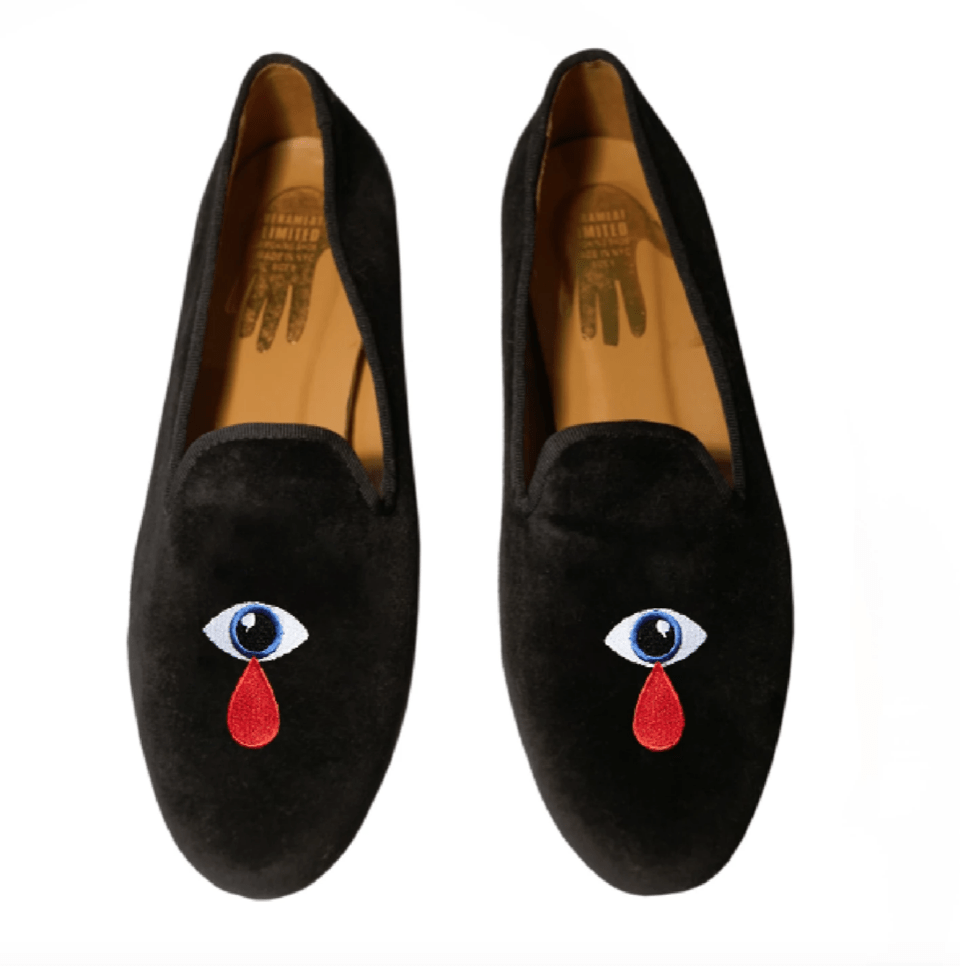 VERAMEAT SMOKING SHOE TRUE BLOOD
Vera Balyura is clearly excited about these loafers, and frankly, so am I. Comfortable, casual, yet makes you look like you give more fucks than just throwing on a pair of running shoes. Plus celebs seem to adore this Brooklyn indie designer, as the list of her famous fans just goes on and on…
$380 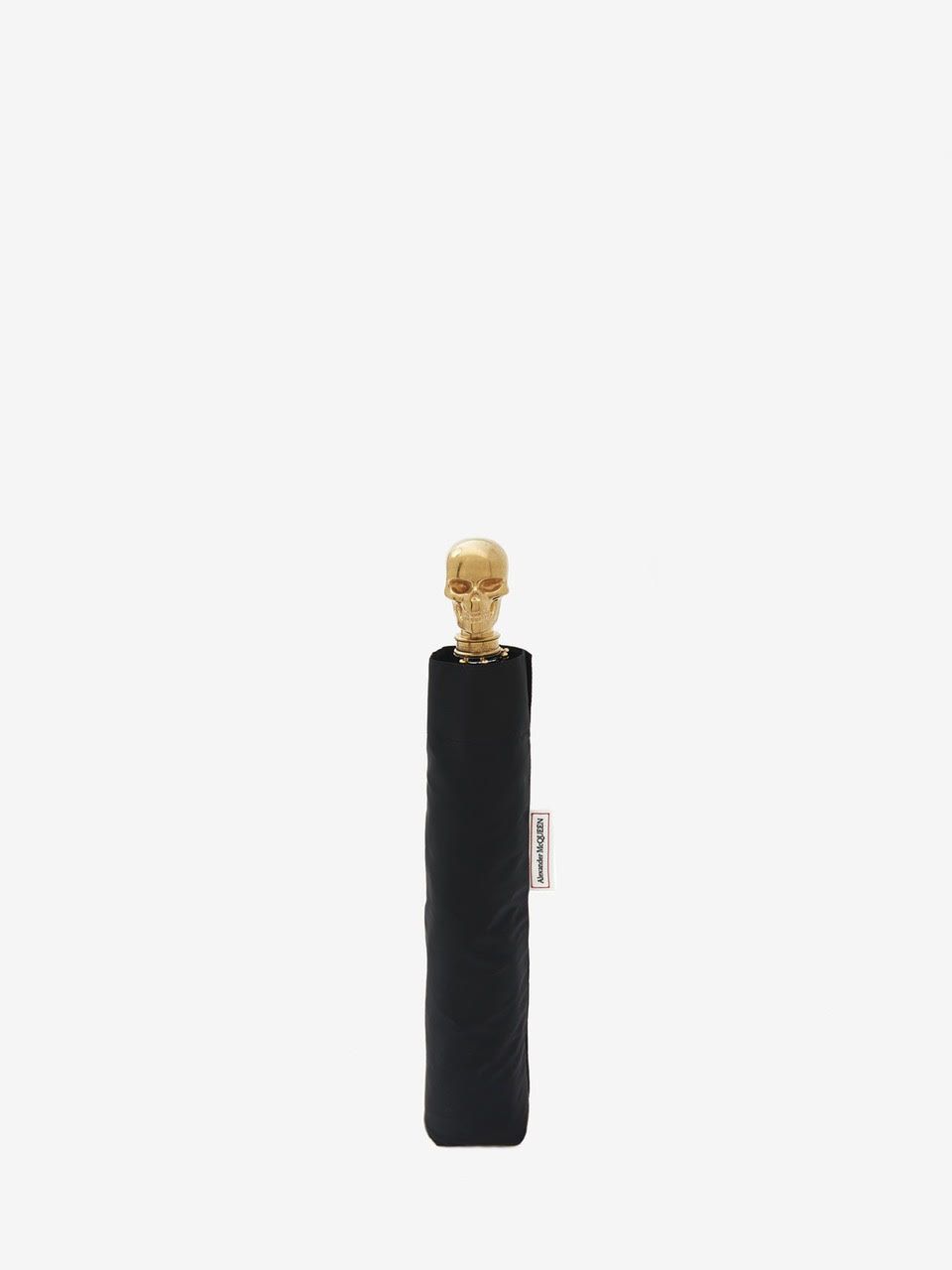 Alexander McQueen Skull Folded Umbrella
Because it’s an insanely iconic McQueen piece. Fashionistas of any stripe would recognize it immediately. That skull. Often copied, but never the same. Is it so iconic that it’s become basic? I don’t know, but I want this umbrella with every ounce of my black heart.
$485 Ann Demeulemeester REVERSABLE JACKET LISA BLACK
Did I say I needed an umbrella? What I really need is this incredible fur coat. I would like to live in nothing but Ann Demeulemeester’s inspired androgynous clothing lines, but I’ll settle for just this one jacket.
$3,740 RICK OWENS FW19 LARRY DRAWSTRING CARGO JOG PANTS
These are the most expensive joggers I have ever seen in my life. But that drape! Those pockets! I would wear them every day and feel like a million bucks- for just over a grand.
$1080