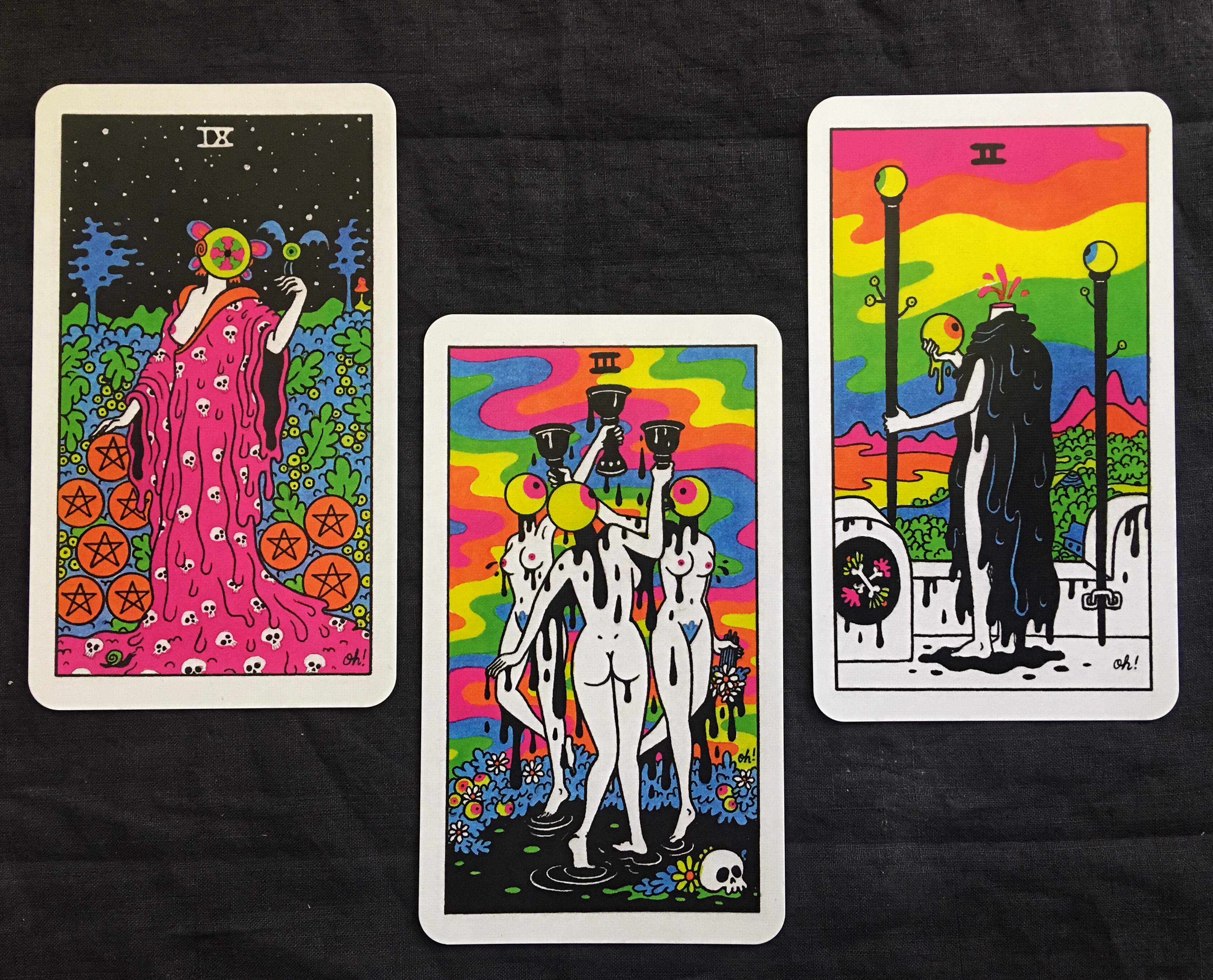 I am currently in a hardcore avoidance mode. When this mood sets in, I get the sudden urge to clean house when most other times I can’t be bothered in the slightest; I get in at least 20K steps a day due to the sudden desire to keep fit; I uncovered a scattered ambivalence of WordPress drafts that I started two years ago and I center all of my focus on them because clearly, that’s a priority right now! The bottom of the barrel items which are so insignificant that they don’t even register for the to-do list suddenly become of vital importance when I am avoiding certain work or projects. I made jam this past weekend, for god’s sake! Which…to be fair…making jam is totally a thing that I would do, so that’s not a great example. But I should absolutely not be making jam right now! I have things to do! Which is also why I rearranged all of the art on my walls. 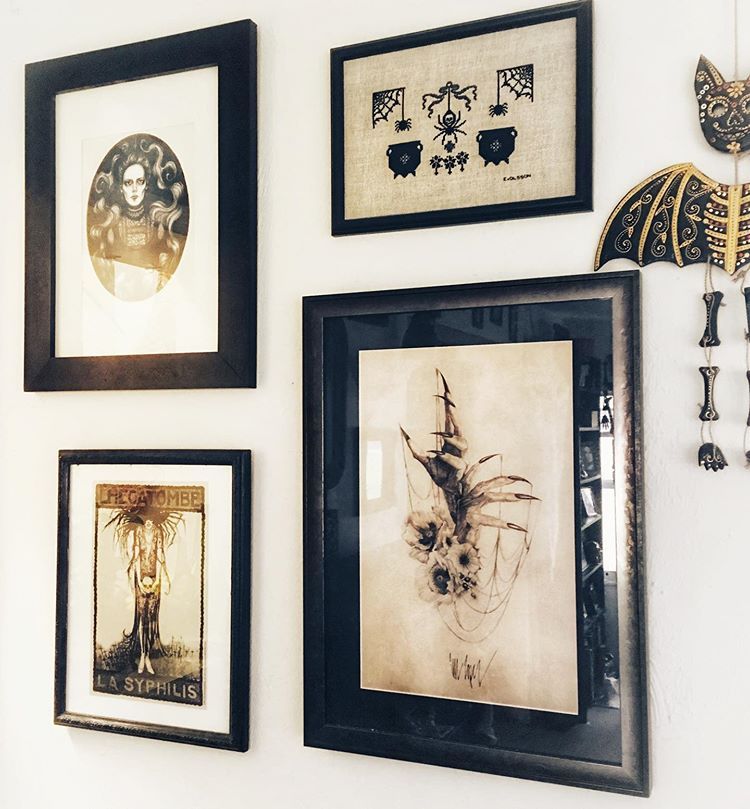 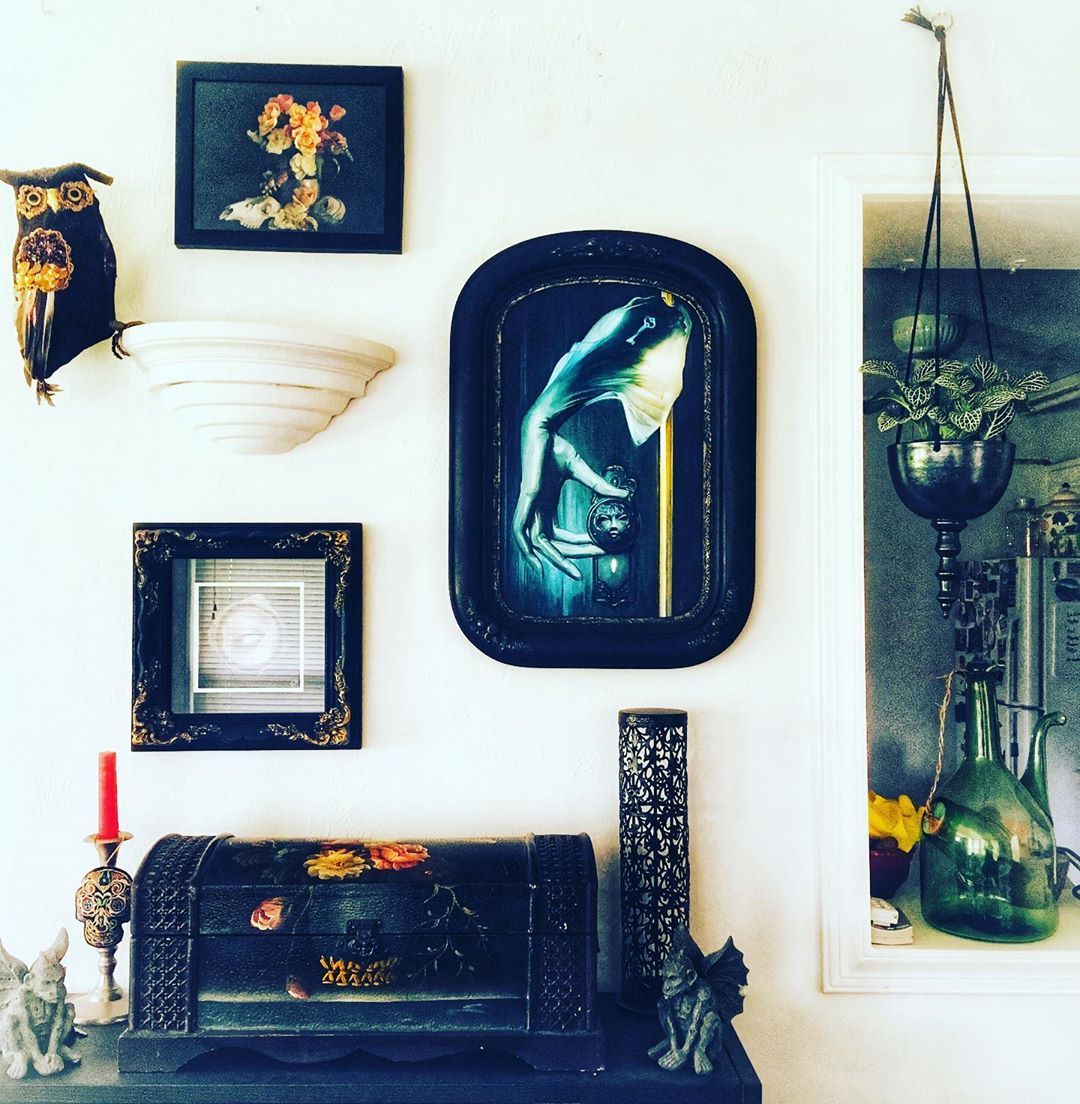 …and since I am still not doing the things I should be doing, I thought it might be a good time for a small update.

I have been going to a new therapist since January of this year. I say “new” like I’m trying to distinguish her from all the other therapists I’ve seen, but really, that list is not terribly long. I tried one out back in 2015, right around the time my grandfather died, but it wasn’t quite a fit. I don’t know how to say this without sounding like an asshole, but I just didn’t love the feeling that I might be smarter (maybe a lot smarter) than the person who is counseling me. I mean, how can that be? They went to school and got degrees and all that sort of thing, so I can’t be all that much smarter, right? AND YET.  Also, I don’t want this person to be too chipper. Or too “normal”. I don’t even know what I mean by that, but basically, I just don’t want to get therapied by someone who reminds me of the most average person in my high school class. The sort who was probably raised in a nuclear family with a nice mom and dad and was in a sorority and grew up to have three kids and who gets regular blowouts and does Zumba classes (and I KNOW these are all ridiculous qualifiers but I can’t help it!) I can’t talk to that person about my problems and I can’t take advice from them.

Right now I am seeing a therapist, twice a month, who reminds me of a grown-up Pippi Longstocking, which I find somehow really comforting. She drives a jeep with a “Chewie is my co-pilot” sticker on it. She wears skirts but doesn’t bother to wear stockings with them. I like that. Not that she needs me to like it, I just mean I dig the carefree aesthetic. She doesn’t seem to say a lot. I don’t know if therapists are supposed to? I find myself talking until I’m hoarse, and during this time I have observed that she barely even guides the conversation. Is that normal? Is this how it works? Oftentimes there are silences and I jump to quickly fill those in. I don’t want to be thought of as a bad conversationalist, but is what’s happening even considered a conversation? It’s a one-woman show, really.

…and yet. I have of late found that in these hour-long sessions I seem to shepherd myself along a circuitous route to some fairly impressive epiphanies and revelations. This is unexpected. What does it all mean? It’s hard to know. It’s maybe to soon to tell. I have been holding space for my wounds and trauma and broken bits for so long, I am not sure who I would be without their strange and dreadful companionship. It might be interesting to meet who that person is, though. I’m open to it.

One of the things that came up is how sometimes–most times, really–the only way I can get myself to actually go somewhere and do something, is because I know that afterward, I shall have a memory of having done it. It’s the pursuit of the perfect memory that finally compels me to do the thing, whatever that thing might be. But funny enough… the things I have the most wonderful memories of, are those unprompted moments– the things I did on a lark, decided on a whim, without having time to hem or haw about it or to have worked up a fine amount of dread.

On the way home that particular day after non-talking with Pippi, we grabbed some coffees at a cramped but charming donut shop, and as we were readying to leave, we realized that an accident had just occurred on the street just outside the building. A damaged truck was lodged on the curb right behind where we were parked, and we couldn’t back our car out of the parking lot to leave. As we waited for the police to take statements, we stood holding hands under a flimsy awning in a downpour, its meager shelter barely keeping us dry…and in the space of that moment, I was so inexplicably joyful. I have no idea why. But I knew I would stash this afternoon away in my mental drawer of mind-nibbles as one of those wholly unexpected morsels of happiness. 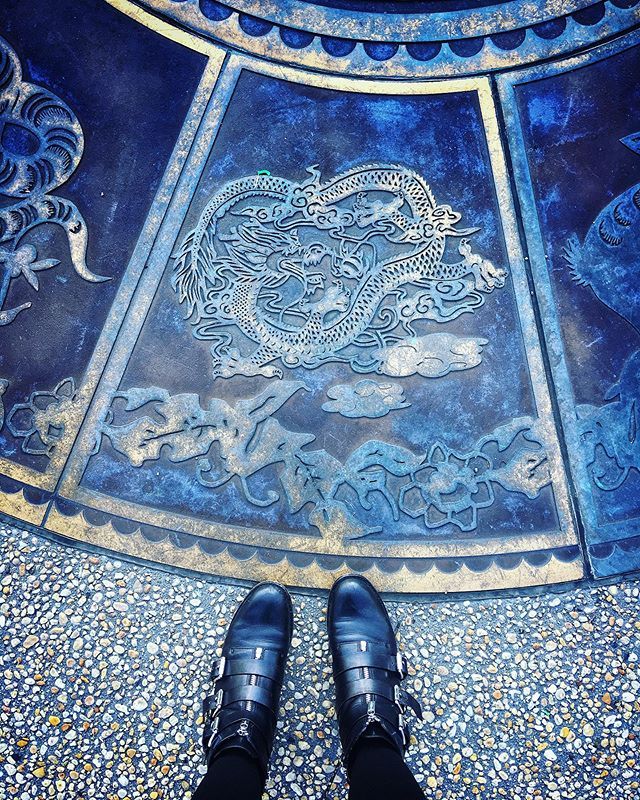 Another instance of this spontaneous joy happened while I was visiting BGF in Philly last month. I had been fiercely looking forward to the trip–to seeing her, to decompressing after a few months peppered with more stressful kinds of travel–and though we had a few things planned for my time there, it was a late afternoon hour or so spent walking through the city as the sun was setting, glaring directly in our eyes and blinding our vision, that remains a memory to cherish. I was practically trotting, attempting to keep up with her long-legged stride as we hoofed it through a more worrisome part of town, and either right before or right after that, we walked by the park where the Chinese Lantern Festival was being held. Nothing was lit up yet, so I didn’t really get a sense of what it was all about or how beautiful it would be after dark, but I did snap a photo of this lovely sidewalk Chinese zodiac along the way. I was overheated and overstimulated and my feet were bruised and blistered and bone-sore, but that time spent with my beloved friend on that particular afternoon left a vividly buoyant feeling in my heart that I can still summon when I conjure the imagery of those moments.

During my most recent visit with my therapist, I began what I believe will be several sessions of EMDR, which is a treatment designed to diminish the distress associated with traumatic events. I don’t think I am quite ready to talk about it yet, but I will share that I was a walking wound afterward. My eyes were raw from all of the savage, furious crying until well into the next afternoon. That was a week ago. Now, when I attempt to call forth the feelings I’ve associated with that particular experience, I feel a little differently about it than I have for the past 25+ years. It’s still very tender when I probe at it, but I think I may be looking at it from a different perspective now, through different eyes. I was stuck at that point in time, and it’s a little easier now to see it through the eyes of someone older, someone not standing so close.
Is this progress?

I sought guidance from the cards, above. Which is somewhat absurd, since I am not really all that knowledgable about the tarot. I just like the art, much like my mother did when she was alive …which is funny, because she is a major source of the angst and trauma I am currently working through. Oh, universe! You’re such a hoot. I am sure that someone much more well-versed in this divinatory art than I could give me a more thorough analysis and interpretation, but from what little I understand, I was encouraged.

Nine of pentacles + Three of cups + Two of wands. Seems…promising?

This psychedelic eyeball tarot deck is designed by artist Oliver Hibert, whom I have written about before.