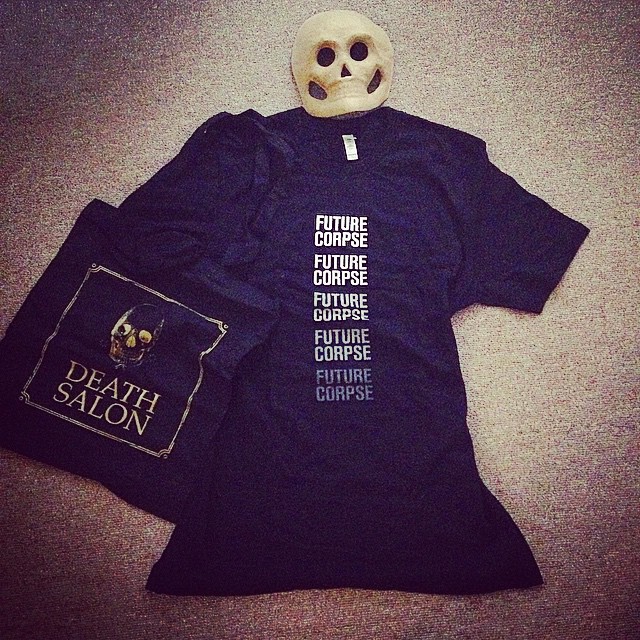 On a grey, rainy afternoon in late February, eleven strangers sought each other out to discuss the topic of death and all things related at Orlando’s second Death Cafe. Despite the weather, our participant’s spirits were not dampened over the course of our two hour event – if anything, a merrier group was never seen in the face of what can often be a difficult, challenging conversation.

Gathered in a loose circle — on sofas, in chairs, on the floor, attendees took part in a group discussion on matters of life and death that ranged from one’s first awareness of death, to last wishes and everything in between: the wishes for our remains, the legacies that we leave behind and our digital footprint that remains long after our physical presence has passed. And of course, delectable cakes and cookies and treats  -brought in and shared by one and all – were offered to nourish and fortify the body beforehand (and, of course, lots of positive energy in the room to nourish the spirit!) A reporter and photographer from the Orlando Sentinel held a quiet, unobtrusive presence, as well, and conducted several brief interviews after the event wrapped up.

Attendees described the afternoon as “enlightening”, and “validating” and remarked on the warm, pleasant atmosphere. Suggestions and friendly, thoughtful critiques were offered as well, and will certainly be taken into account for our next event!

Thank you so much for attending Orlando’s second Death Cafe – it was an honor to have spent the afternoon with all of you who attended and I look forward to doing it again, and perhaps seeing some of you there the next time!

For those of you wondering about my shirt, you can purchase it through the Death Salon site.  Additionally, here are the recipes for the Irish Wake Cake and the Funeral Biscuits.