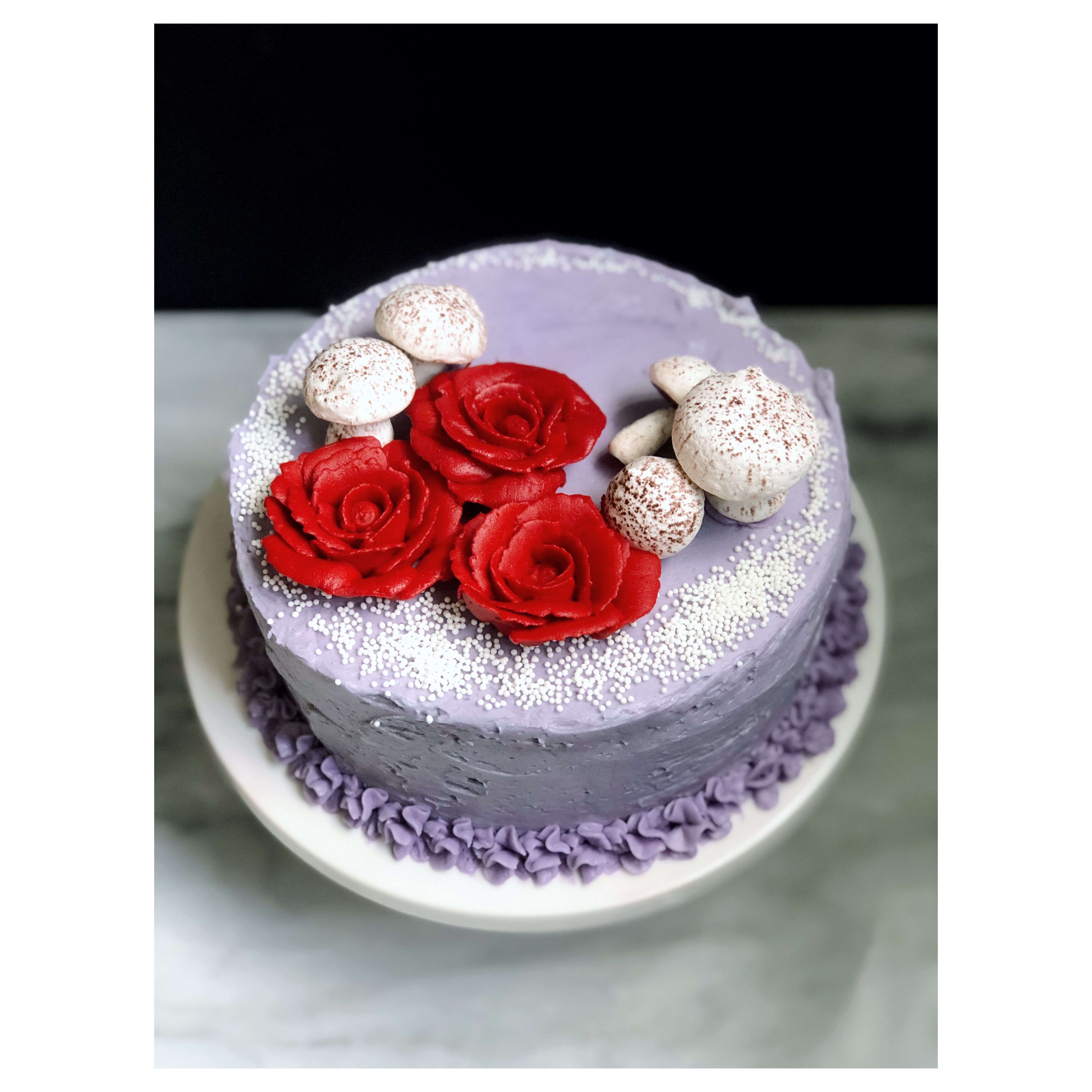 I went through a phase maybe two years ago, during which time I was obsessed with seeking out writers/cooks who recreated foods from literature–think Dracula’s “excellent roast chicken” or Harriet The Spy’s iconic tomato sandwich. I could have sworn that it was around this time that I stumbled upon Jessica Reed’s Instagram, although now my memory fails me and I don’t actually know that for certain. And I can’t even be sure that she was ever creating or writing about such things? So don’t quote me on that!

But whenever, or whyever it was that I became aware of her wonderful presence in this world, once I peered more closely, I immediately began to see a multitude of such wonderfully kindred little signs of kinship. This photo, for example, of these deliciously magical-looking cookies and a copy of Carmen Maria Machado’s Her Body And Other Parties. Or this photo of Pam Grossman’s What Is A Witch…and even more delightful cookies! A repost of a fabulously snarky teacup from Miss Havisham’s curiosities! Staaaahhhp! Weird, witchy literature, beautiful baking, vitriolic teacups…I mean, can we just be best friends already? 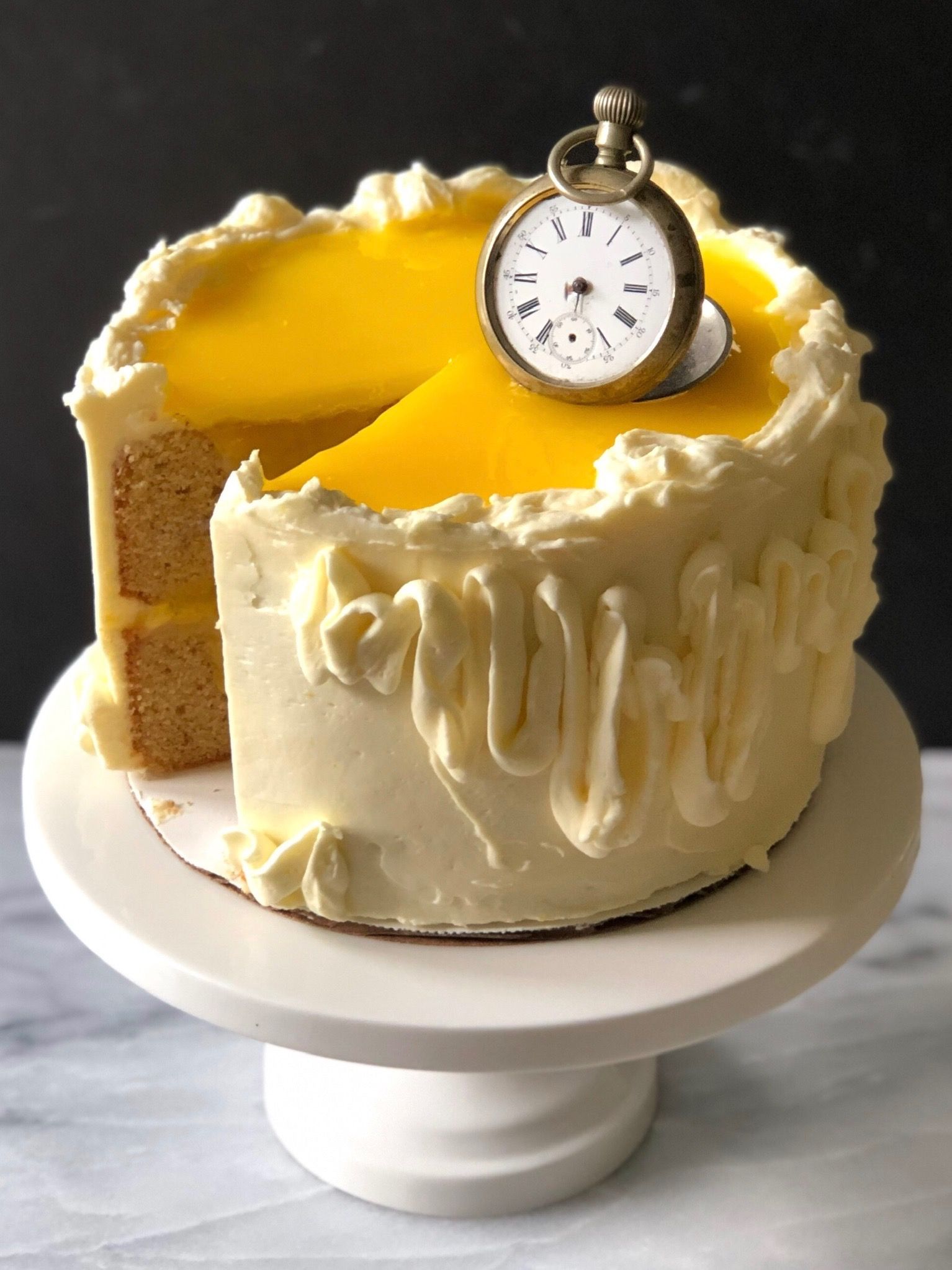 Self-Portrait in Cake no 10, Perimenopause

Ok, that’s a little weird and intrusive, I get it. But when I peeked even further and discovered more of the culinary work that Jessica shares and the thoughtful energies and emotions that go into creating it, my admiration grew much, much deeper than these surface-level impressions. I’m particularly enamored and intrigued by her self-portraits in cake; I’m deeply appreciative of her discussions on mental health, and can I just say how refreshing it is to find a website with a section titled “just the damn recipes,” sans lengthy preamble about your late Aunt Maude, or whoever?

A writer and artist living in Portland, OR, Jessica Reed is a Cake Historian exploring history, culture, mental health, and identity through the lens of cake. Jessica is a baker of conceptual cakes (as well as regular ones!), freelance food writer, book cover designer, and author of The Baker’s Appendix. Find her online at thecakehistorian.com and on Instagram @cake_historian.

..and I am so ridiculously pleased that she’s here today to share her Ten Favorite Things For Magical Baking. 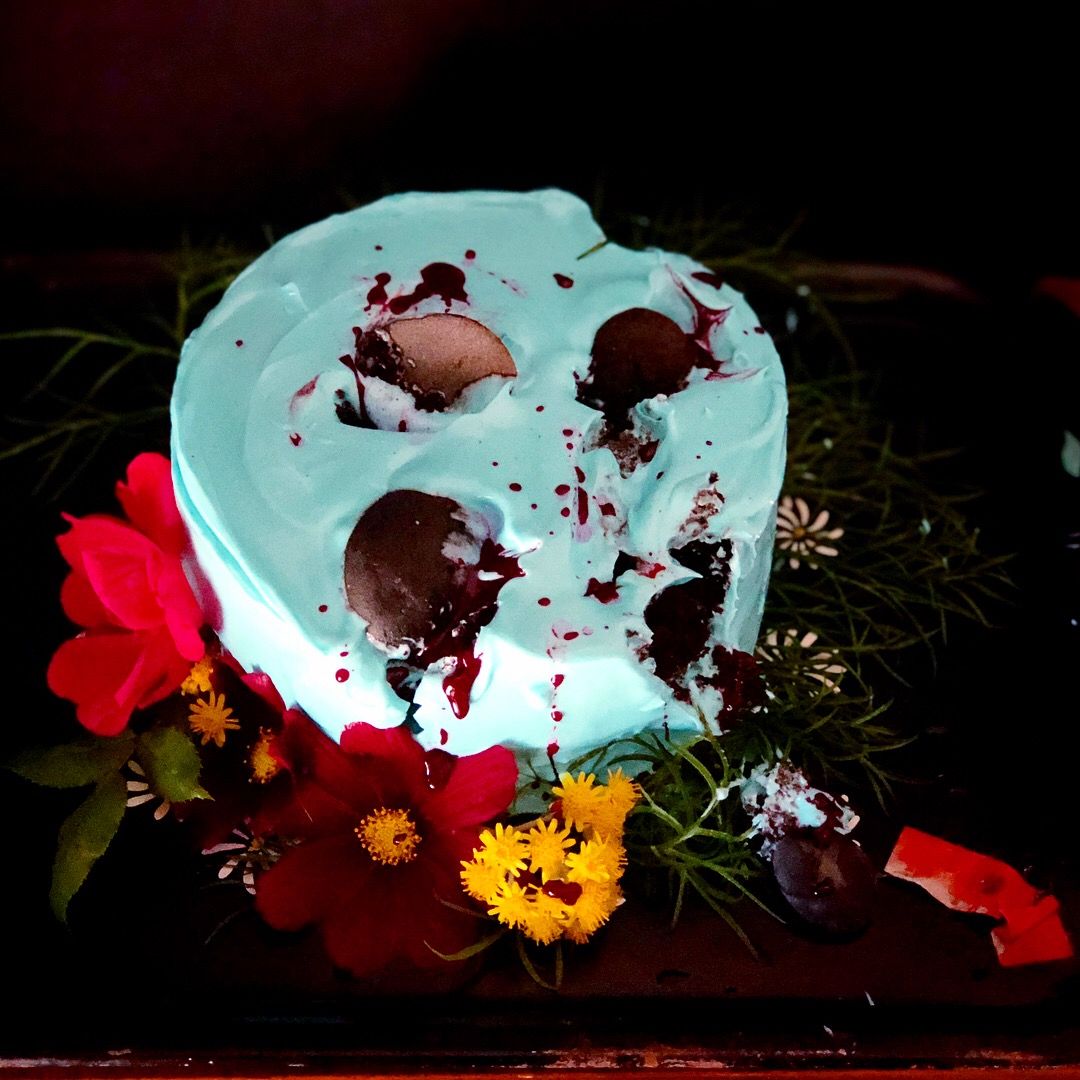 Baking is magic. I believe that every handmade good contains magic, but baked goods particularly so. There’s just something intrinsically special about sweet or savory treats born from hands, a few essential components merged by beautiful chemistry and fire, and sometimes even literal blood, sweat, and tears (I know of no baker who would argue against this).   I bake at least once a week, be it our usual sourdough bread, cookies for the kid or neighbor-bribery, or one of my conceptual cakes. But sometimes, when going after a particular desire or in need of some extra help working my way through difficult situations,  I need to up the bewitchment factor. The following are a few favorites I turn to again and again for inspiration, process, and flavor. 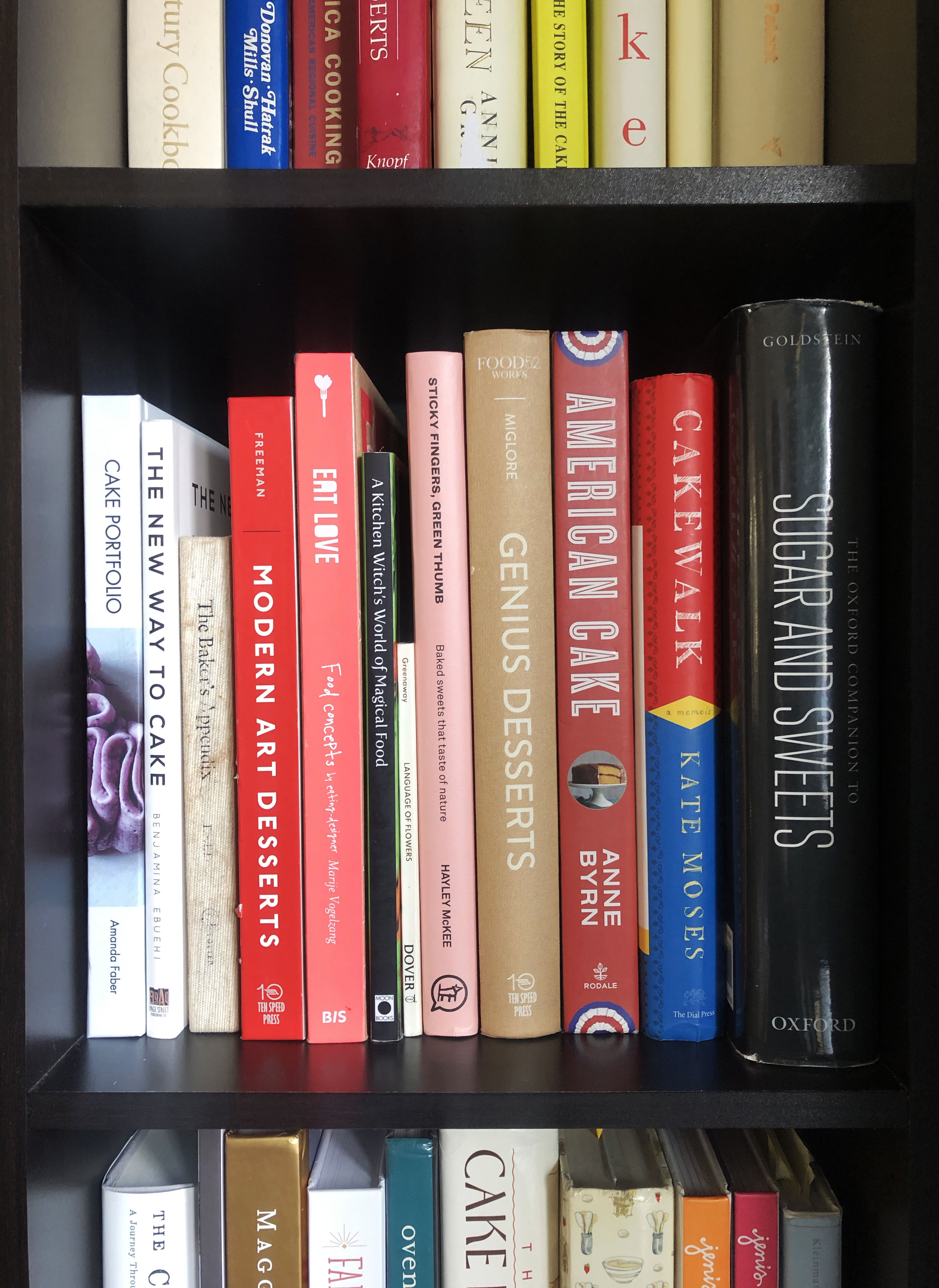 I am a proud bibliophile and am devoted to books. My baking is influenced by literature, non-fiction, art tomes, and other cookbooks of all kinds, but two of my most favorite when it comes to magical baking are A Kitchen Witches World of Magical Food by Rachel Patterson and a reproduction of the 19th-century dictionary of Victorian flower meanings, The Language of Flowers. I never bake magically without them by my side. 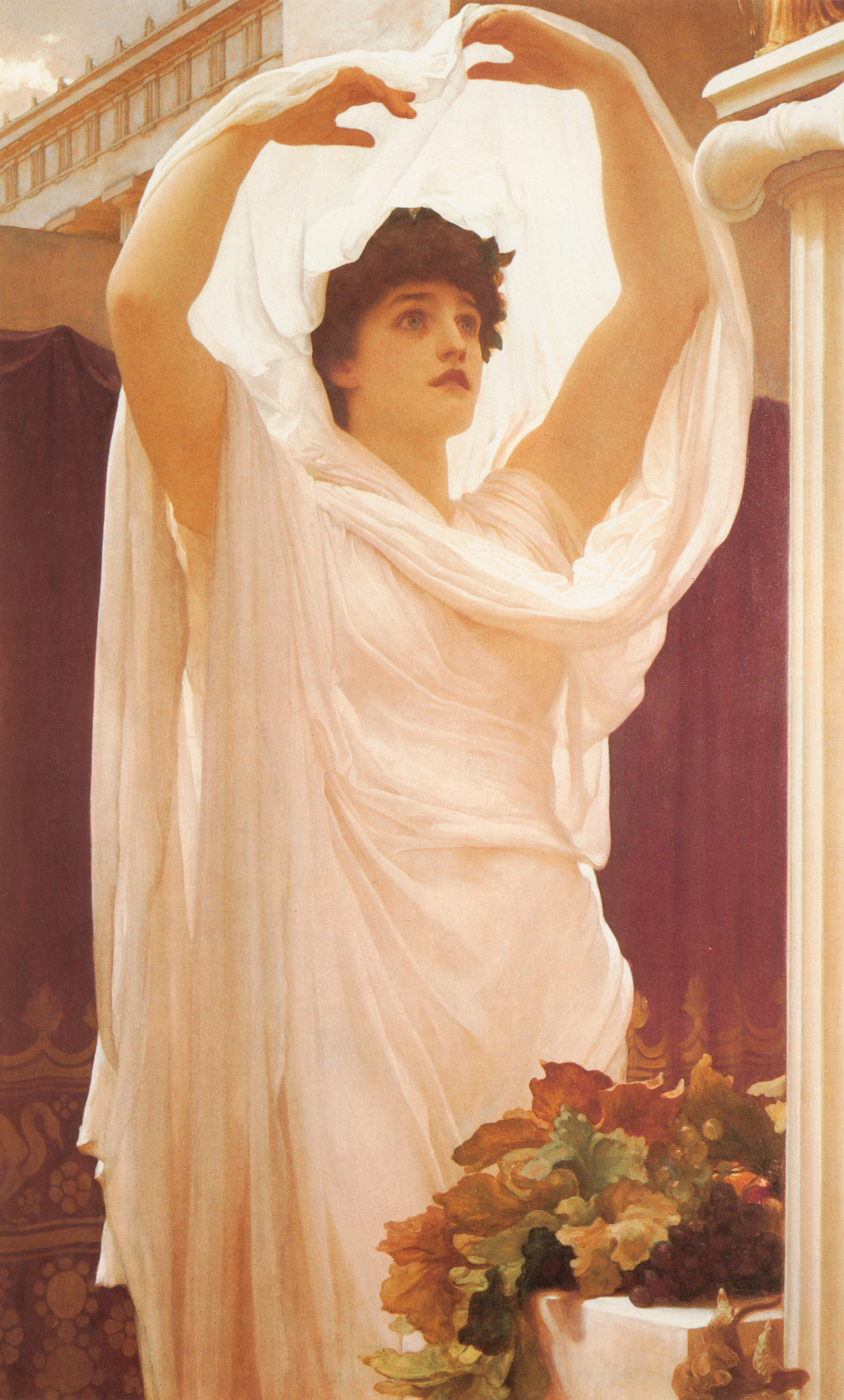 I keep a small print of this taped in my baking cabinet and make a sort of baking altar with it when I am working a little kitchen magic. Leighton, a member of the Pre-Raphaelites, is best known for his paintings, particularly “Flaming June,” though I was tickled to learn that he designed Elizabeth Barrett Browning’s tomb for Robert Browning. 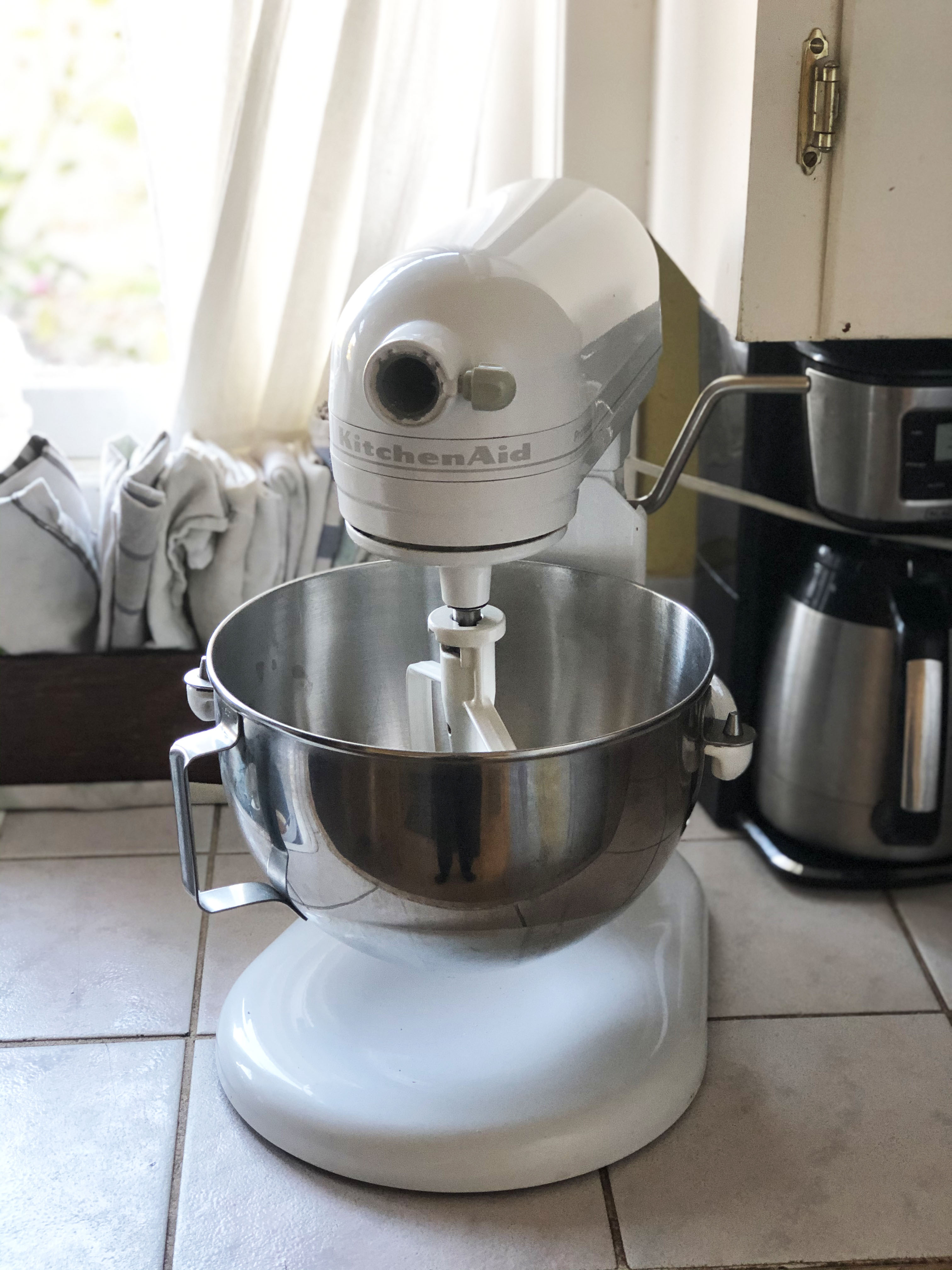 If I remember correctly, I named my KitchenAid Stella after imagining going all Brando and yelling “Stella!!!” out in fits of baking frustration. Gifted by my now-husband around twelve years ago, we’ve only made the occasional swing into Streetcar territory. 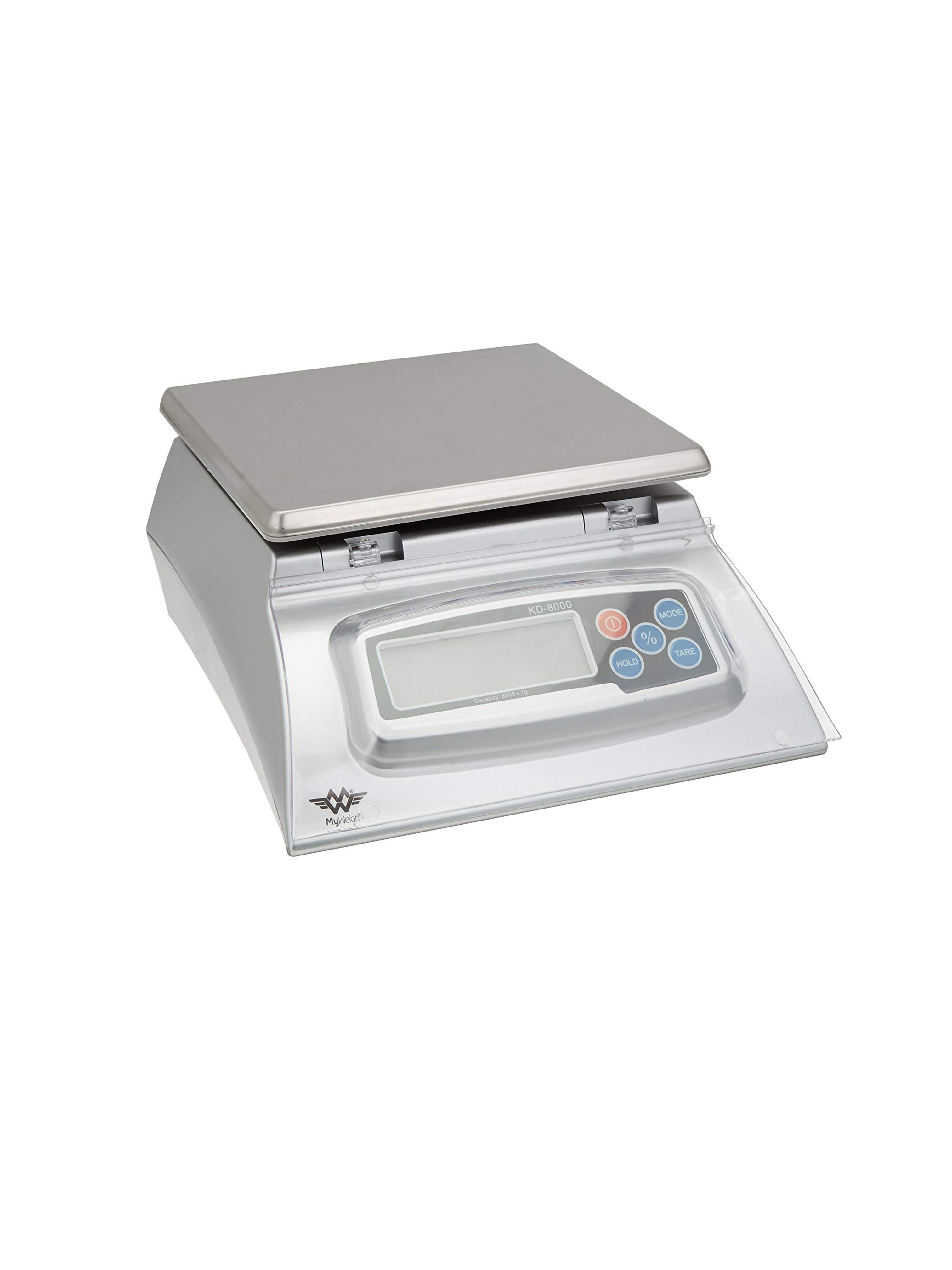 I am a big proponent of baking using the metric system, so much so that I wrote an article about it. As well my book, originally a small self-published booklet, was written to make converting from the American Imperial system of measurement to the metric system easier for the average home baker. 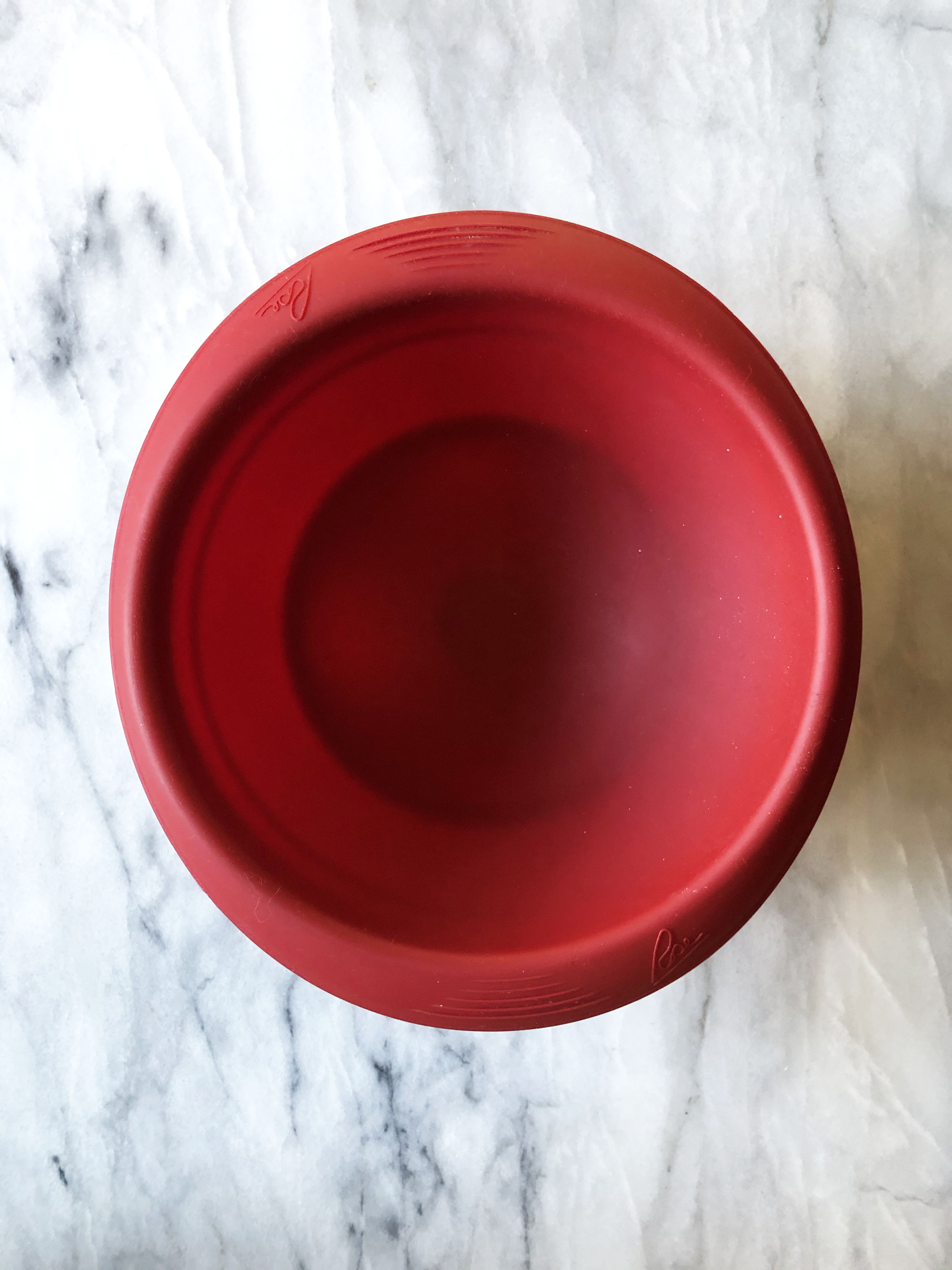 I LOVE this bowl from the Cake Queen Rose Levy Beranbaum’s line. Its intention is to serve as a double boiler but can be used for a variety of baking purposes, my favorite being the vessel for combining the dry ingredients in a recipe. Its flexibility allows for easy distribution into a mixing bowl. 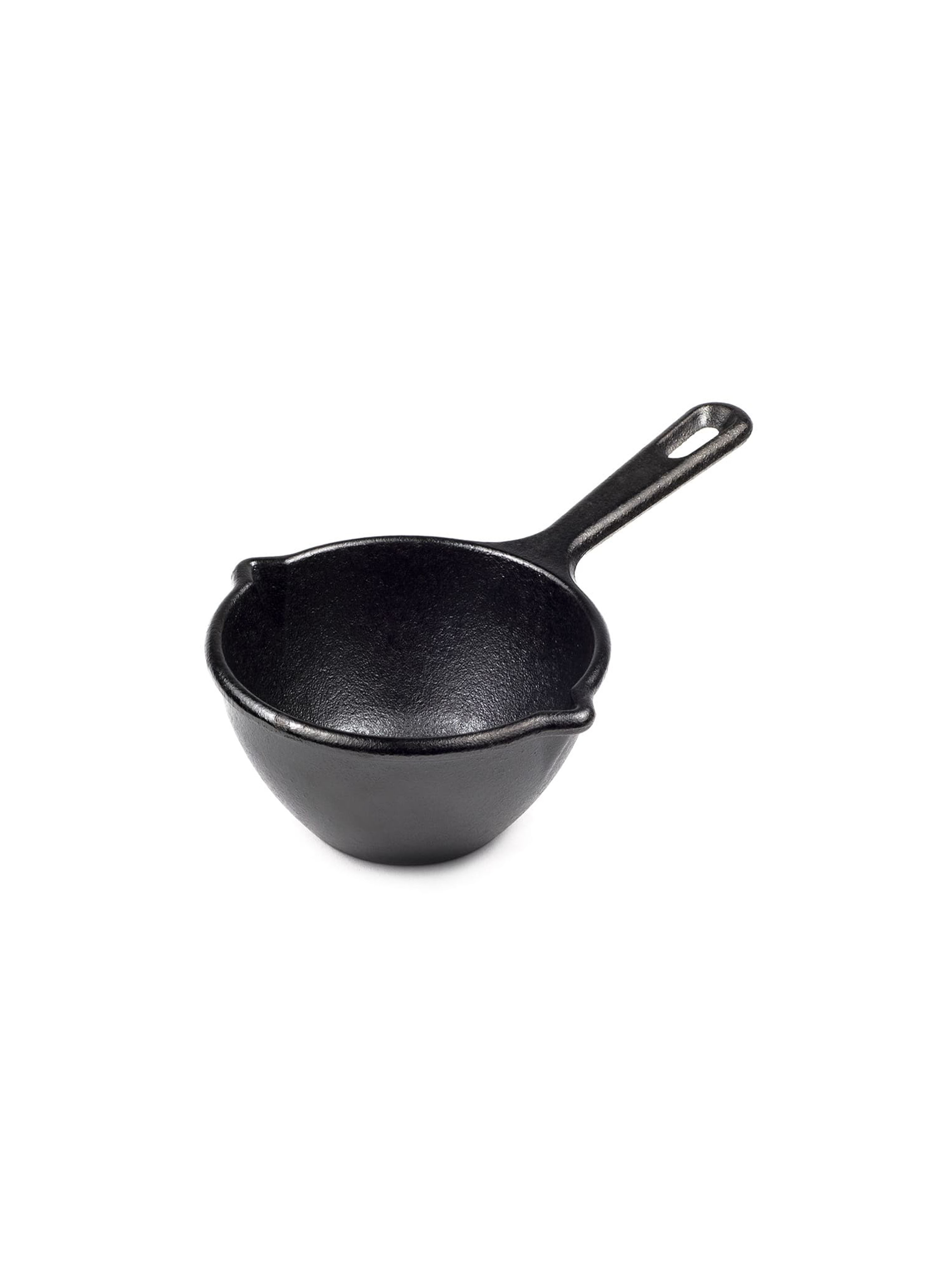 My kitchen cauldron, this is the pot I use for any small project that requires melted butter, a small quantity of melted ingredients, or infusions of vanilla or herbs into milk or cream. 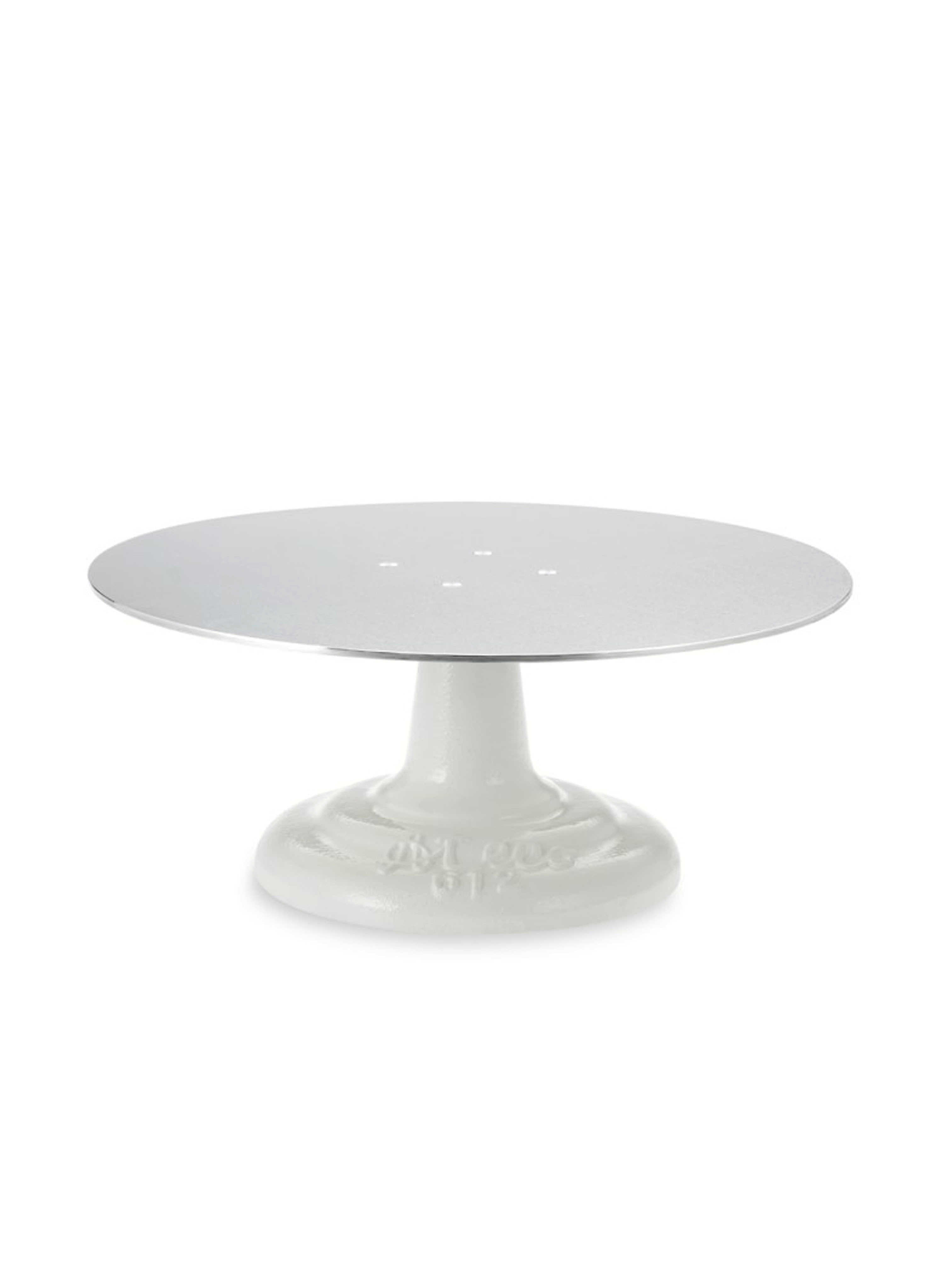 This Aetco stand was another investment, but so worth it. The sturdy base and smooth-moving turntable make frosting and decorating a breeze. Bonus points for aesthetics. 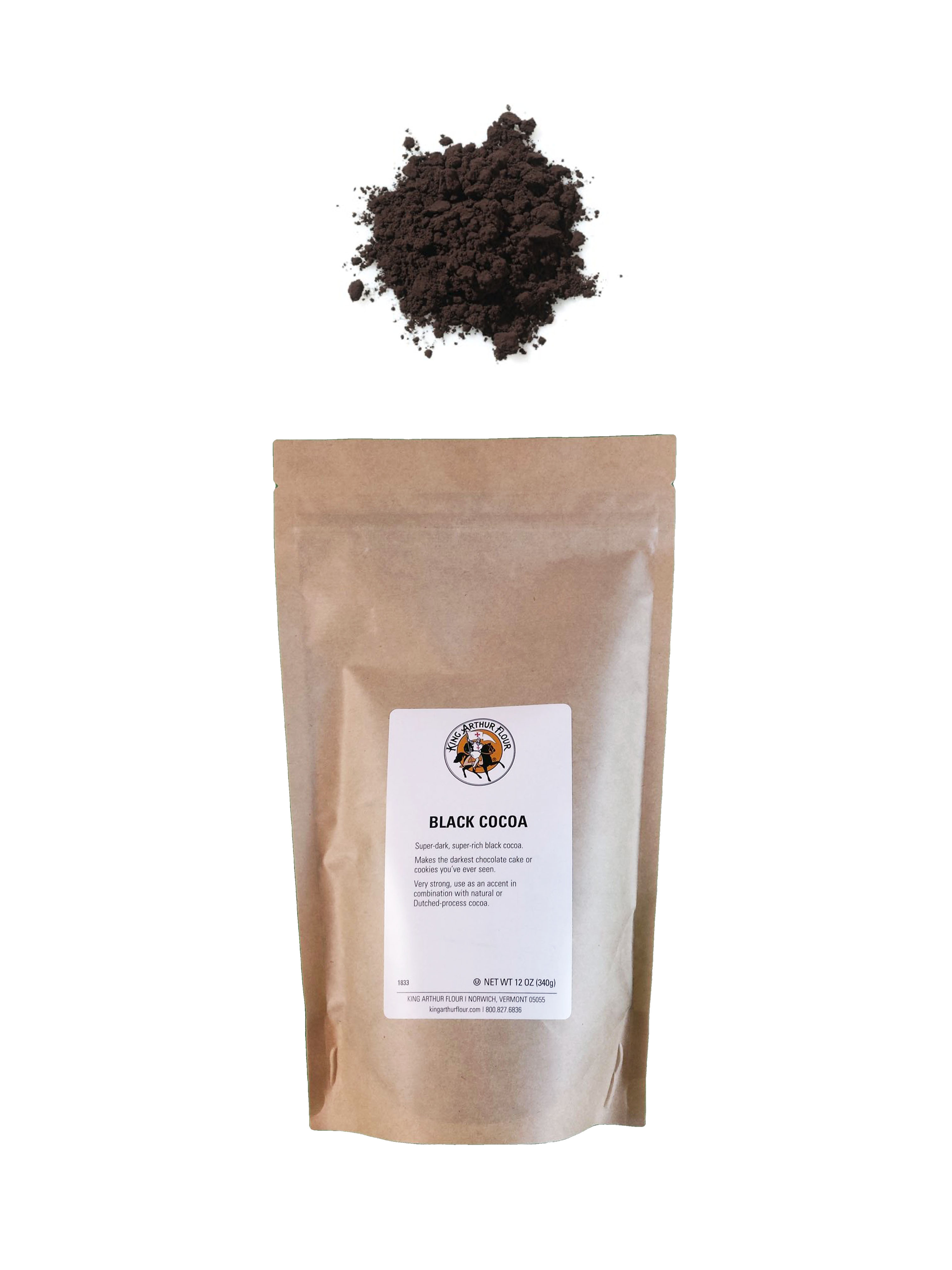 A favorite when mixed with standard cocoa for depth of flavor and color. I never bake a chocolate cake without it! I prefer the King Arthur brand. 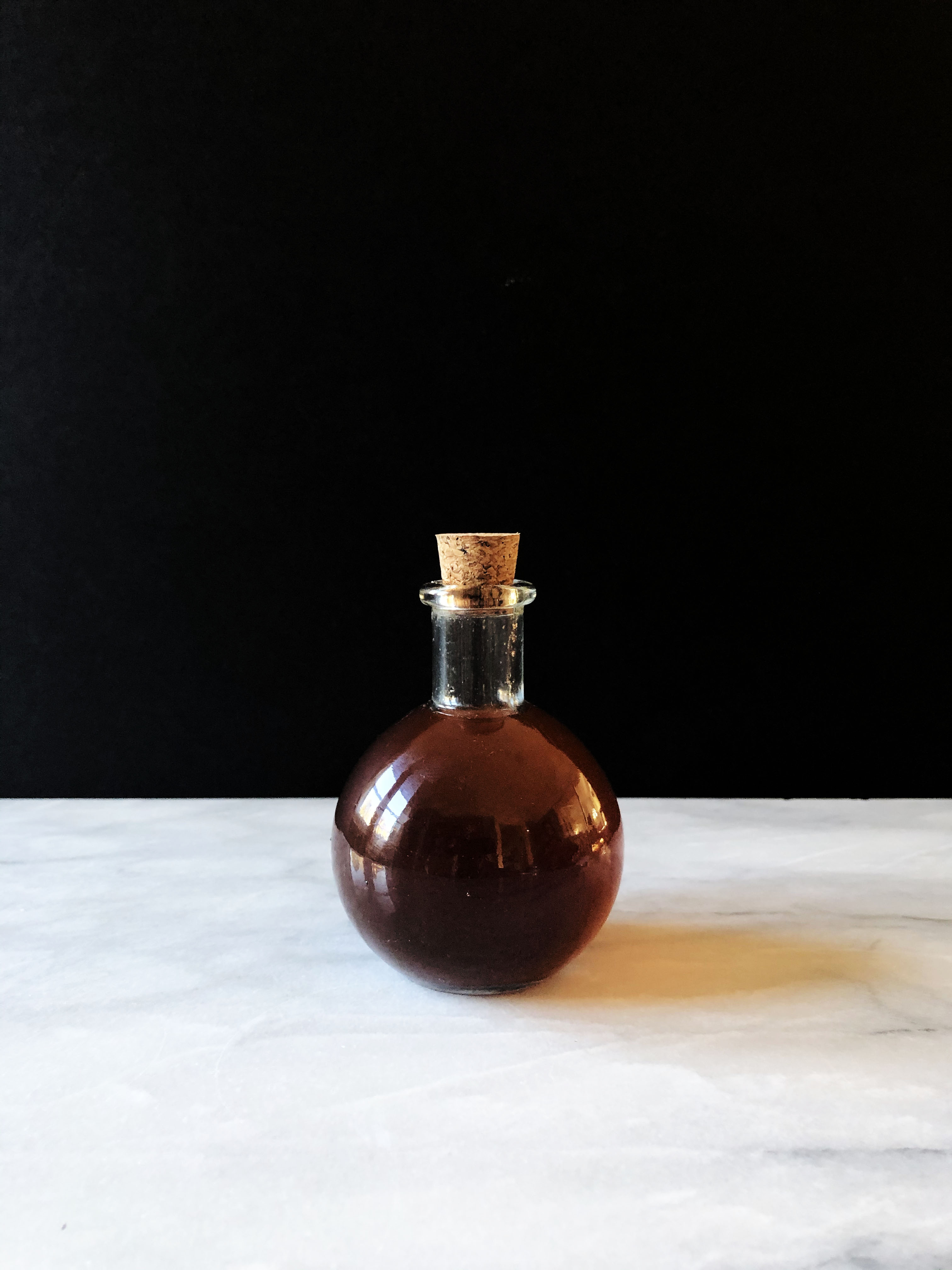 I started my Vanilla Extract at least ten years ago and am so devoted I even brought it across the country when we moved from Brooklyn to Portland, OR. Homemade extracts are a beautiful, simple, potion-y, way to work some kitchen magic. 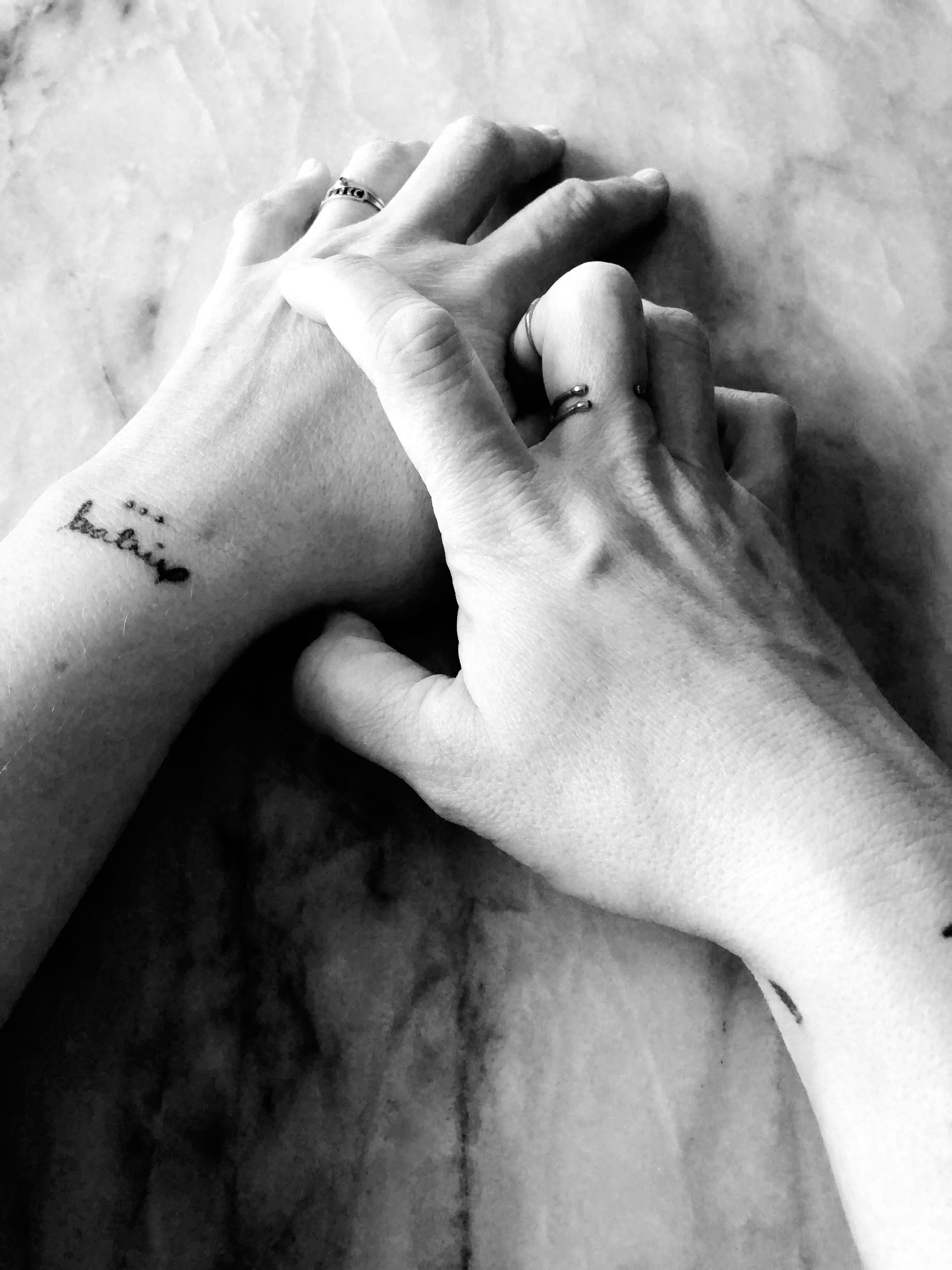