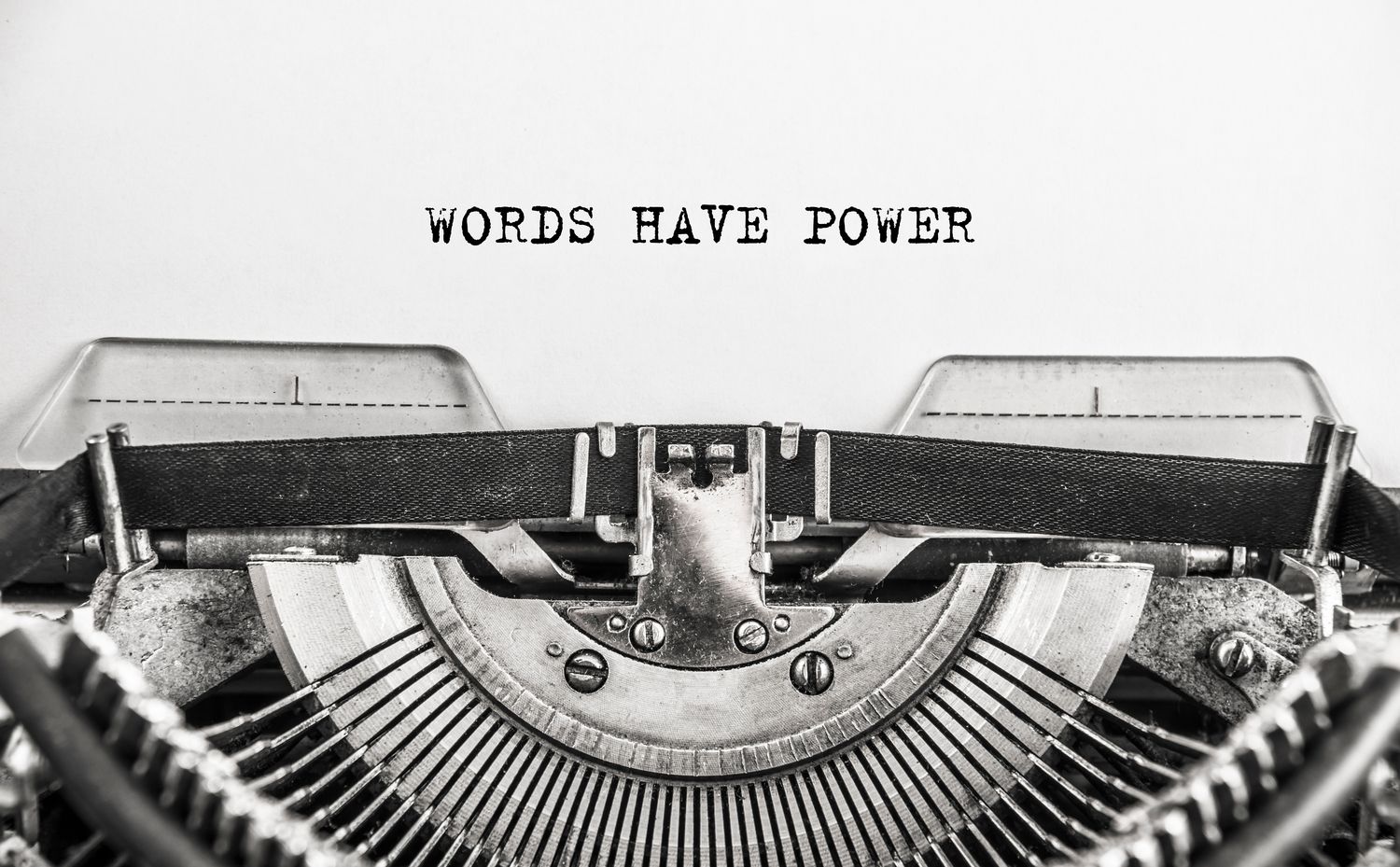 I’ve been keeping quiet but I am not sure that serves anyone. That’s my MO when I don’t know what else to do. But I also know that passivity can’t play a part in activism, and this isn’t the time to indulge in my timid tendency to do behind-the-scenes work.

I’ve been assuming that my family, friends, followers, and fans (can I say “fans”? I might have a fan or two, I don’t know) know that I absolutely condemn racism and the institutionalized oppression and violence against Black people. A small part of me thinks that these words just go without saying. Except they don’t, do they? And it turns out that when it comes to me actually giving voice to these words– to assert them to you, instead of making you assume them of me–that I am not even sure that I am saying the words right.

I don’t kid myself into thinking that I have much of a platform here. But those who regularly read my words are noting a disappointing lack of of them addressing the subjects of social injustice and racial inequality, of unlearning white supremacy, of focusing on working toward current and systemic changes to a shitty system that you can’t even call broken because it’s operating exactly in the dreadful ways it was intended. I know I have to do better. What use are words even for, if not to use their energy and power in working for and creating these changes?

What does that mean for me, though, beyond donating and signing petitions? These are both very good things to do and I will continue doing them, but I know there is a gap to be bridged between words and actions, and I need to figure out what that looks like for me.

I don’t know a thing about my local government. About our mayor or city commissioner or zoning laws or what’s going on in the local news. I didn’t even know that we had a Black Lives Matter protest across the Dunlawton Bridge last weekend. This is an admission that is embarrassing, at the very least, but really, it’s irresponsible and shameful. I don’t know what role I want to play in local politics other than being an informed citizen and voter, but that’s a good start.

Seek out and support Black artists. Prior to now, this is not something I have spent much time doing. If I happened to find a piece of dreamy or fantastical art or a spooky or speculative story, or an eerie piece of music or a terrifyingly impactful horror film that also happened to have a Black creator, that was mostly an accident, I guess. It wasn’t something I was paying attention to. I’m working on being much more intentional about seeking out, supporting, and sharing the works of these creators in my reading/watching/eyeball fodder practices –in order to listen, learn from, and lift up voices other than those emanating from the mouths of people who look like me.

Confront racism where I see it/hear it. Which includes addressing my own biases. This is going to be scary. I am scared of everything. Especially confrontation. But what if my skin color was just one more reason for me to be fearful in this world? That’s an ugly thought but more than that, it’s a sickening reality. One that I have never had to struggle with. That’s something to sit with and think about. It’s going to be uncomfortable.

I like to wrap things up neatly, when possible. But wrapping up implies that an end is near; that an end is even possible. Wrapping indicates a great deal of work has been done. I have barely begun. This, then, is not me wrapping up a one-off blog post. This is the messy beginnings of critical work that may not always even make it to this space for you to know about, but which I intend to work at regardless of who may be watching or not. I don’t know if any of these things are right or good or important, but they are practices that feel meaningful to me to start with, and so I have to trust in my gut that they will be beneficial beyond that.

I am sorry that I expected you to make assumptions. Assumptions about where I stand on matters of racism and inequality, what I stand for with regard to social injustice, and who I stand with, in terms of Black Lives Matter. Loudly, as loudly as I can proclaim here in these written words displayed on a screen, I am telling you, my readers; you the people just stumbling across my little spot here; you, the person who finds this space at some future time: Black Lives Matter. Today, tomorrow, and always.

I could not have written this post without the scores of Black writers and creators and bloggers who have given me the language and resources to even begin thinking about this, let alone commit my thoughts to words. If you’re not already, please check out the work and words of the following individuals:

3 Comments on Assumptions/Assertions And Using My Words