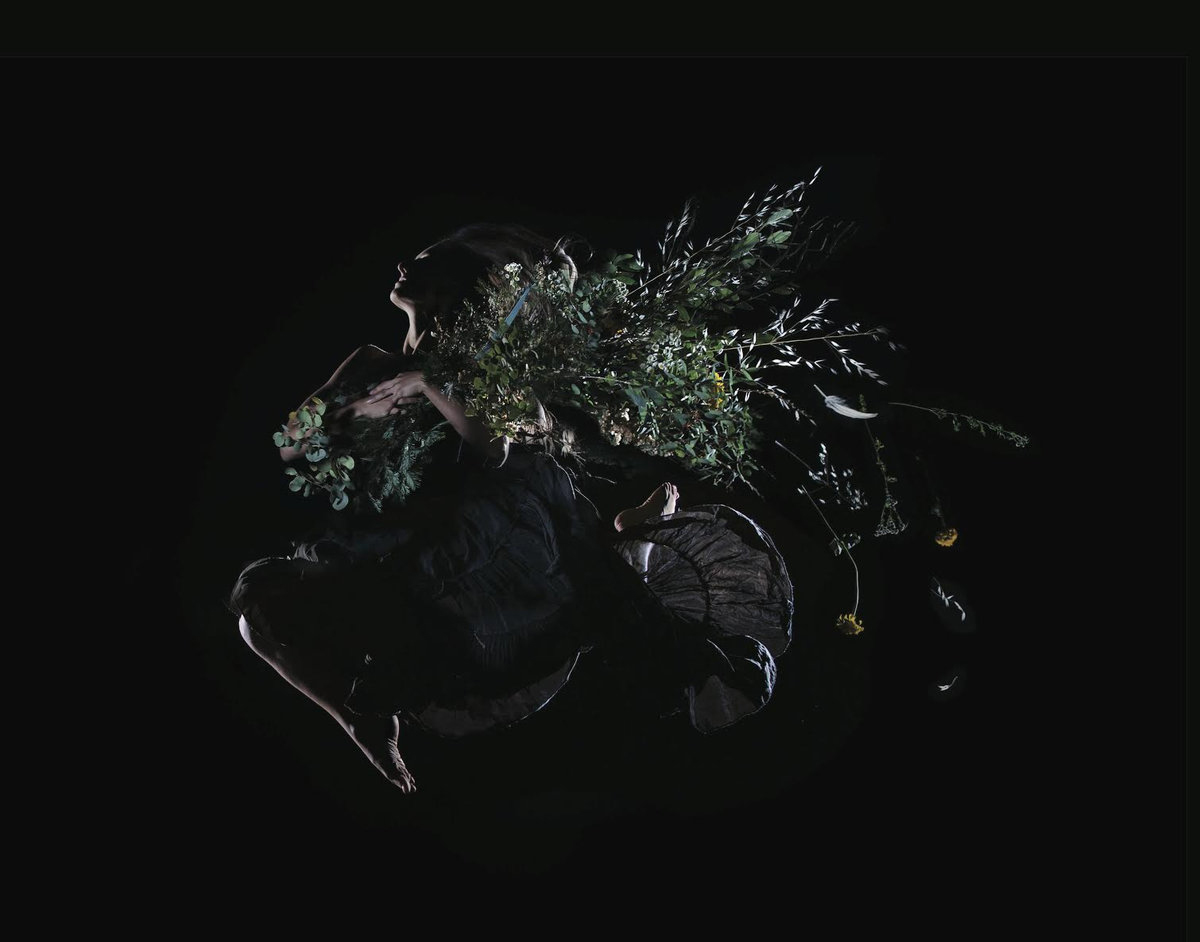 It’s been a good, long while since I’ve put together a For Your Ears post–which isn’t to say I am not listening to music, of course. When the day comes that I am not hunting out new sonic gratification, well, you’ll know it’s because I am dead or something.

See below for 10+ (it’s actually more like 13) fantastic bandcamp picks that are currently in heavy rotation ’round these parts. What are you listening to right now? Anything you think I should add to the list? Link me in the comments!

2016 Halloween-themed offering from VHS Glitch, full of ambient dark synth and reminiscent of such gems as Ghoulies or Night of the Demons.

Golden Garden’s particular blend of mystical, luminescent dream pop, an “invocation to the warrior queens and the enchantresses, the mystics and the misunderstood.”

Ethereal, evocative, and entrancing new offering from Ayla Nereo, an artist who makes music with a love for the earth, a devotion to our planet.

What do we call this guy? Neo-folk? Post-punk? I find King Dude’s stuff simultaneously starkly morose and strangely catchy, and I couldn’t agree more with the reviewer who notes that this is probably what “rock and roll sounds like in hell”.

I can’t have a list like this without some melancholy piano tinklings. This offering from Murcof x Vanessa Wagner is moody and minimal, dreamy and delicate.

A singular and entirely heartbreaking concept: this album features the sounds from the journey The Caretaker will make after being diagnosed as having early onset dementia. Each stage will reveal new points of progression, loss and disintegration. Progressively falling further and further towards the abyss of complete memory loss and nothingness.

Still Corner’s broody, swoony, shimmering synth pop is an aural treat and Dead Blue is probably my favorite entry on this list.

Meredith Yayanos released this new Parlour Trick track on Halloween, a 33 minute, terrifying sonic hellscape, a piece called “Wandering Room”, about which she says: “It’s… not cute. Sometimes, you have to go back to some dark and nasty places to rescue your inner child.”

2 Comments on For Your Ears: 10+ bandcamp picks