It’s been forever since I’ve put together an installment of For Your Ears, wherein I ramble at you about all the stuff I’ve been feeding my earworm with lately.

…which could be due to the fact that I spent the majority of 2019 listening to the same album on repeat, and while I love you Lana, I think it’s time we start unearthing new sonic baubles again. Here are four possibilities!

Featured is a new series of mixes brimming with delicious lunar energies, created by my best good friend, more of which can be found over on Mixcloud (or played directly above!) For much, much more of her lovely soundwave manipulations and brilliant sonic artforms, take a peek at her website. 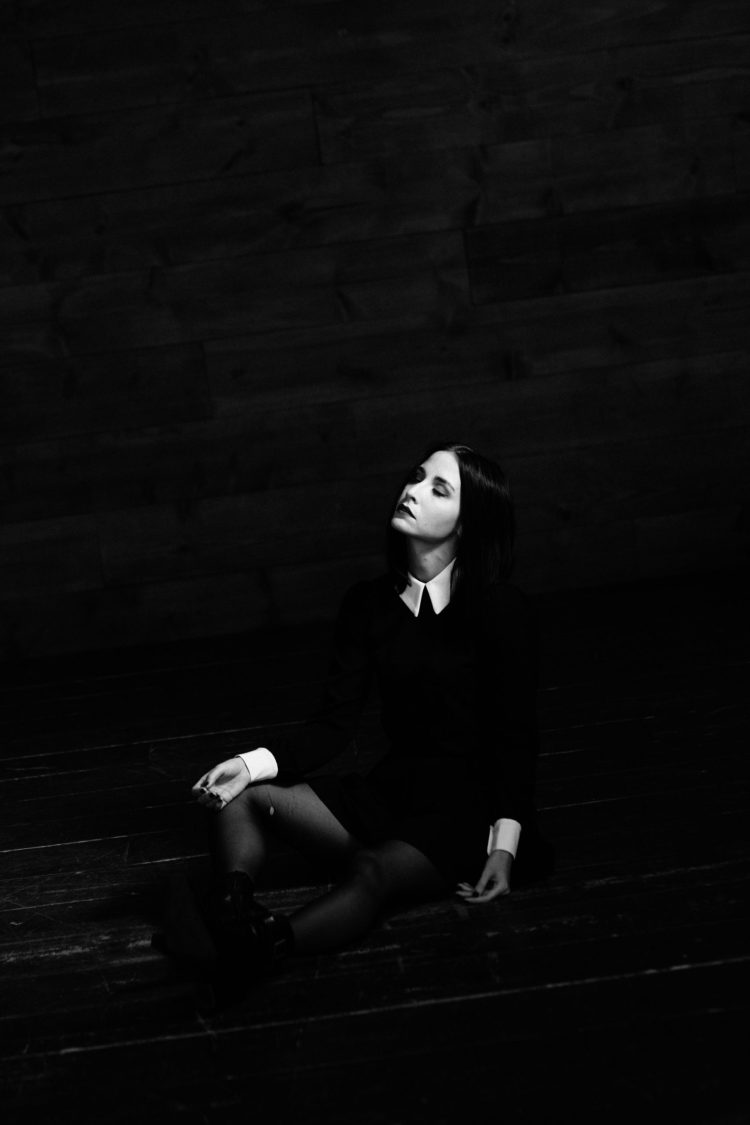 La Femme Pendu’s new full-length album, Absolute Horror, was released on the Spring Equinox and I wrote a few words about it over at Haute Macabre. If smoky parlor ballads lyrically inspired by classic horror cinema, sung by a“Satanic Jane Birkin, or Françoise Hardy alone in a graveyard at midnight” is your thing, then you will adore the gloomy diableries of La Femme Pendu.

I have been waiting for this new album from Myrkur for quite some time but I actually haven’t had a moment to sit down and listen to it the whole way through. From what I’ve heard so far it’s a bit of a departure from her previous black metal efforts for more traditional Scandinavian folk songs, but it’s not altogether unexpected–her music has always had that sort of shadow folk sound– and it’s thoroughly gorgeous.

I was honored to be asked by the folks at Black Phoenix Alchemy Lab to contribute a playlist to their channel for an BPAL X Haute Macabre collaboration, which you can find on Spotify here, or listen to it, above.

What’s in your earholes right now? Comforting yourself with old favorites? Or keeping yourself busy by searching out new tunes? Let me know in the comments!