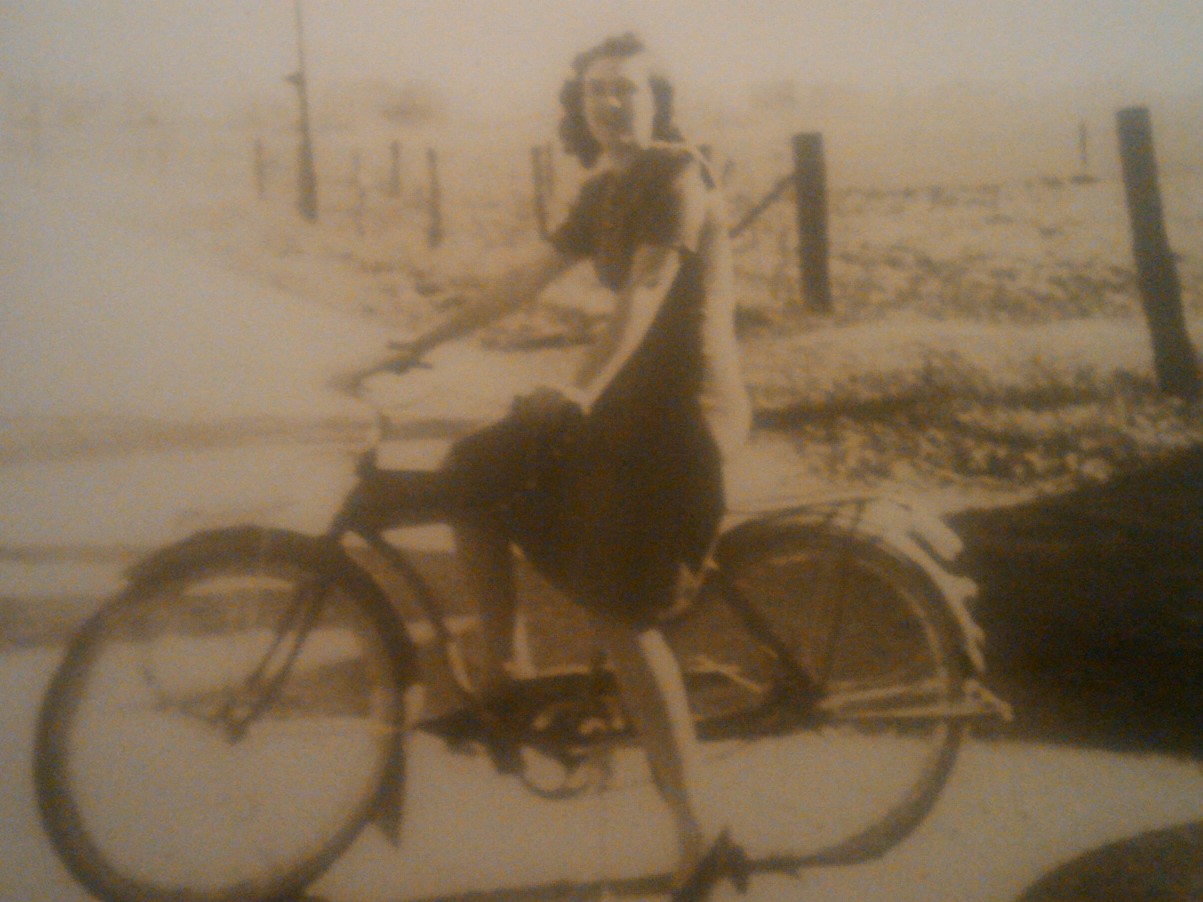 I am having a difficult time concentrating on much of anything, and no doubt my focus and attention span will not improve as the week goes on.  So while there are things I have done, read, smelled, tasted lately that I would like to share with you…I couldn’t for the life of me tell you what they were.

My grandmother is not doing well, and while that is not much of a surprise–after all, she is 96 years old, and has been generally unwell since before my grandfather passed on last year–I do feel like at this point we are all just waiting, waiting.

I believe she is ready to let go, and I think that we are ready to let her go, which is a rather “dizzying, nauseating, emotional contradiction” because it sort of feels like you are wishing someone you love, dead, doesn’t it? Of course we are not, but regardless of what anyone wants or wishes, it seems like her body is stubbornly, obstinately clinging to life. Which I suppose is commendable, in a way? But it is also very sad and exhausting for everyone, and I think we all sort of feel stuck in limbo just a bit.

She has the look that my grandfather had a few days before he died. A mushroomy pallor. A sort of deflated slackness in the face.  Except where he was a little loopy at the end, she is, so far, totally lucid. I’m not thrilled that I have begun to recognize the look of a human who is about to wink out of existence. This is never knowledge I hoped to have.

But then again, what do I know? A long time ago, we decided that my grandmother was a vampire. Immortal.  For all I know she will live another ten years. At least!  Wouldn’t that be something?