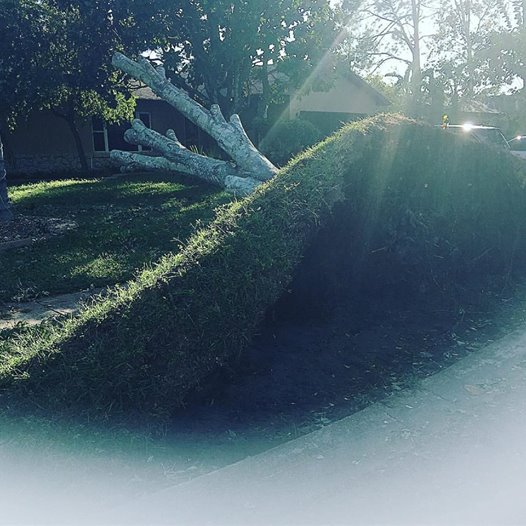 When my brother in law called us on the evening of September 30th to warn of a hurricane headed our way that was predicted to be massive and deadly, I’ll admit, at first I wasn’t overly concerned. As someone who has lived the majority of their life in Florida, it seems that every time I hear this, it’s never as big a deal as the general public makes it out to be. It usually spins out at sea, or changes in direction, or lessens in intensity by the time it makes its way to our shores. 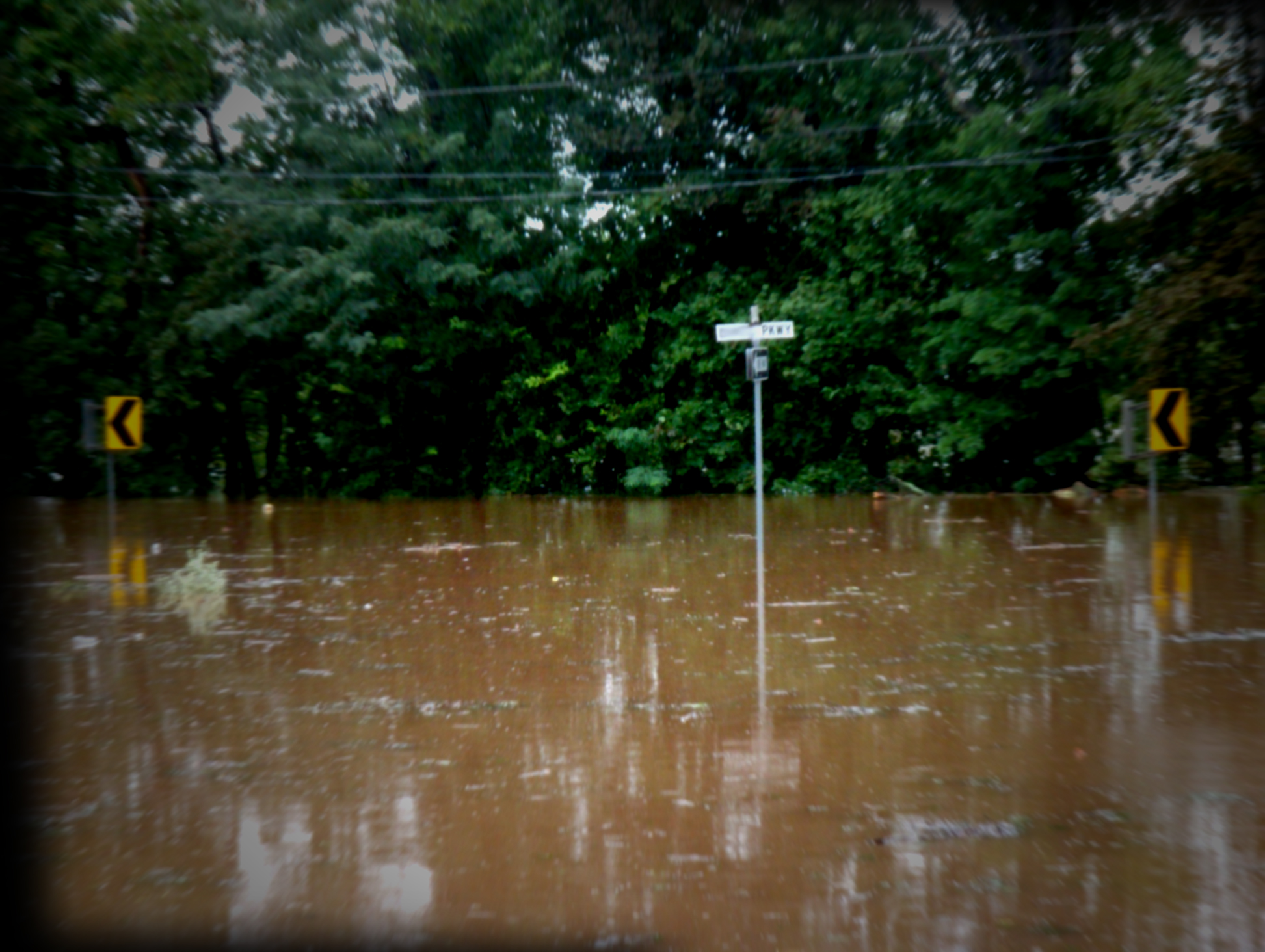 Of course, once I moved to New Jersey, all of that changed. I lived in a flood zone and we were hit back to back two years in a row. The above photo is from hurricane Irene in 2011, on August 28th, taken around around noon (and a month before I was to move back home to Florida.)  At the height of the flooding, perhaps 4:00 or so, not even the top of this sign could be seen.  As a matter of fact, a rescue boat may have zoomed right over it. I watched, alone in my darkened home as the flood waters crept down the street, over the sidewalk, climbed the hill to my front porch stairs, and stopped, silently at the uppermost step. It was too late to rejoice, though, for my basement had already started to fill with water and ruined several hundreds of dollars worth of rare books, as well as a few nostalgic favorites.

So now I guess you could say that my attitude towards these things is not as cavalier as it once may have been…but I nonetheless found myself shrugging it off and thinking “eh, it probably won’t even touch us.”

And then I remembered my grandmother.  A 95 year old woman who is immobile and on oxygen and intermittent hospice care and utterly dependent upon those who care for her. Although my partner and I could hunker down and weather the storm, the same would not hold true for my grandmother and her caregiver, who lived seven minutes up the road from us.

I worried and fretted all week long about this. Hospice, though I appreciate the services they provide for her–free services, I might add–was absolutely useless as it related to providing a bed in a facility for her, or really, any sort of help or suggestions at all. I suppose you get what you pay for, right? My advice to you if you find yourself in a similar situation is this: do not wait for an emergency to find out what your hospice team’s emergency plan is for your loved one. You may find out, as we did, that there is no plan at all. 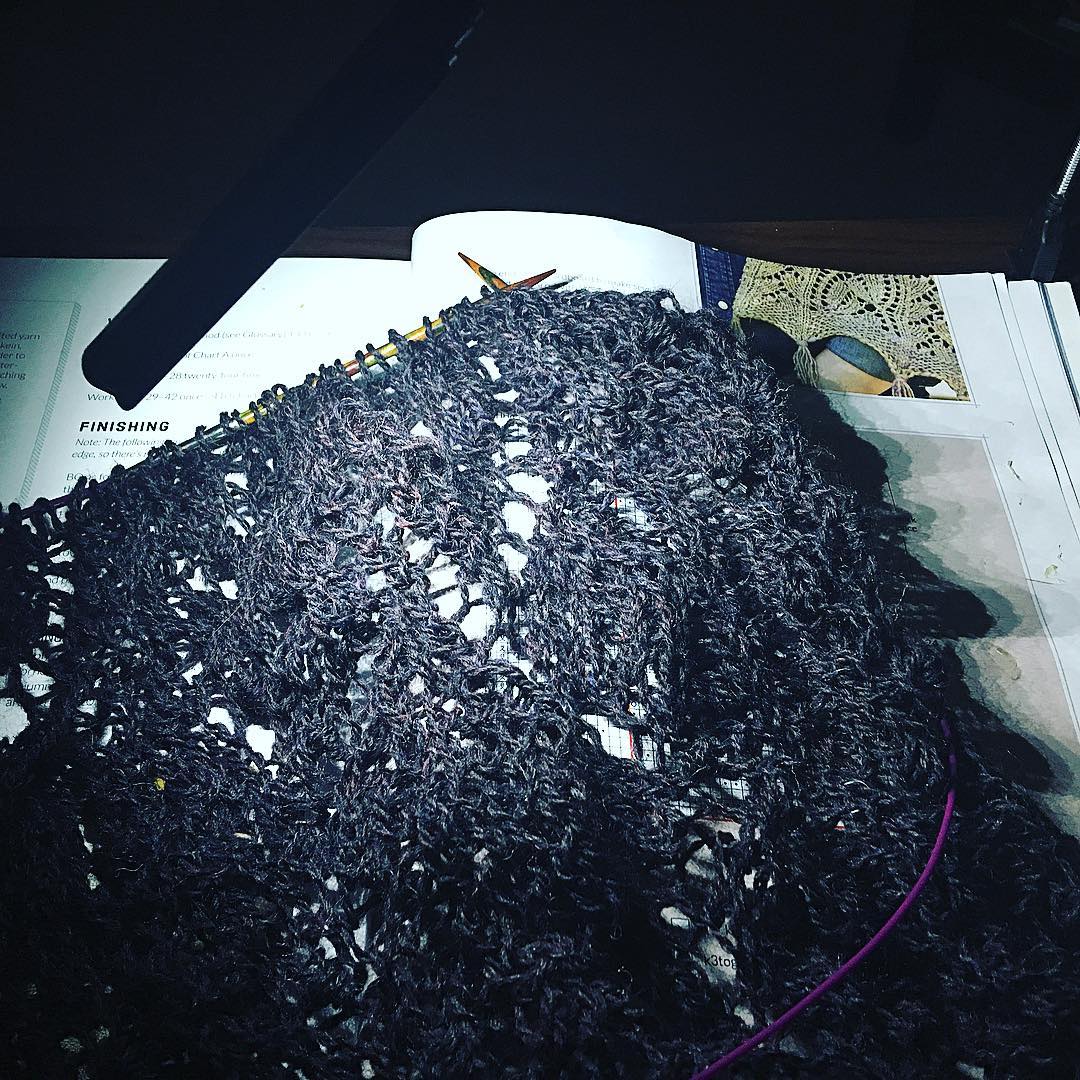 We finally decided to bundle my grandmother into the car (no small feat with someone whose legs no longer work and who is considered “non weight-bearing”), packed up a caravan, and both myself and our capable caregiver/trusted friend Pam headed an hour west with the intent to beat the evacuation crowds and make our way toward my sister’s house. To be perfectly honest, I had all these visions of disaster and chaos on the road (at one point I was imagining a lava flow headed straight toward us), but we arrived without incident.

Poor Pam! While she was supposed to have been traveling this day, it was for lovely vacation birthday purposes; evacuation was not at all what she had in mind.

We were doing quite well for a while. Hurricane Matthew gusted and raged around us in Orlando, though of course not nearly so severe as on the coast. We had electricity the first evening there, and enjoyed air conditioning and cold water and movies and music in company that was only slightly cramped. On the second day, however, we lost power.

We had come prepared for this eventuality, and thanks to a back alley oxygen deal (it was a really weird thing; long story short– we procured a portable oxygen compressor from the back of some guy’s van in a sketchy apartment complex), my grandmother did not go without for very long. My brother-in-law had the foresight to purchase a generator earlier in the week, so we were even able to supply a fan and a light to her bedroom, where she could eat her chocolates and read her gossip magazines in relative comfort.

Me? I knit by the light of a light of a battery-powered mini lap desk lamp. Just like my ancestors did in the olden days, ha. I finished a shawl, as well as, a pair of socks. And three books.

The power came back on a day and a half later and we celebrated Pam’s birthday with sandwiches, cupcakes, more movies, and the lowest setting that the AC could possibly handle. 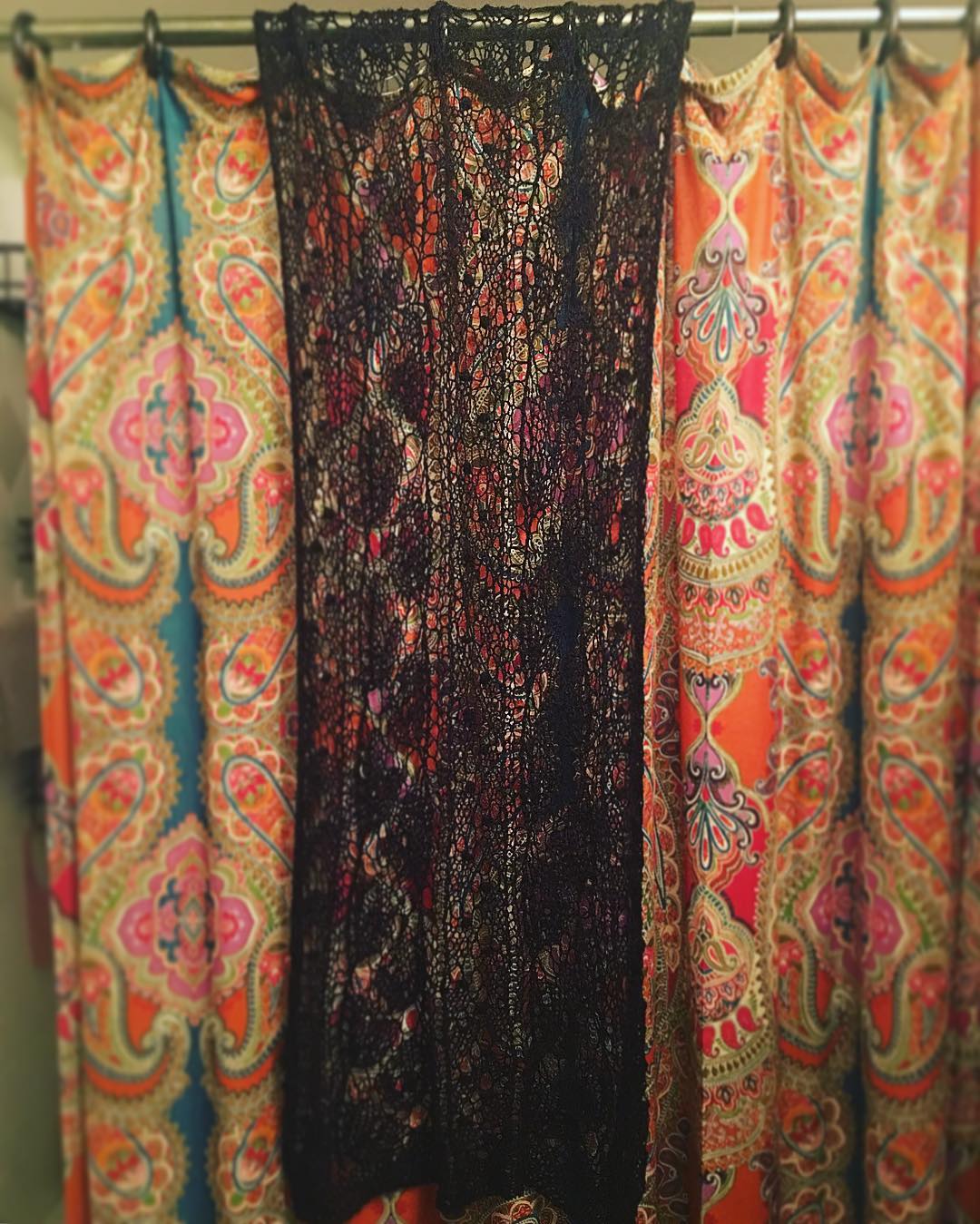 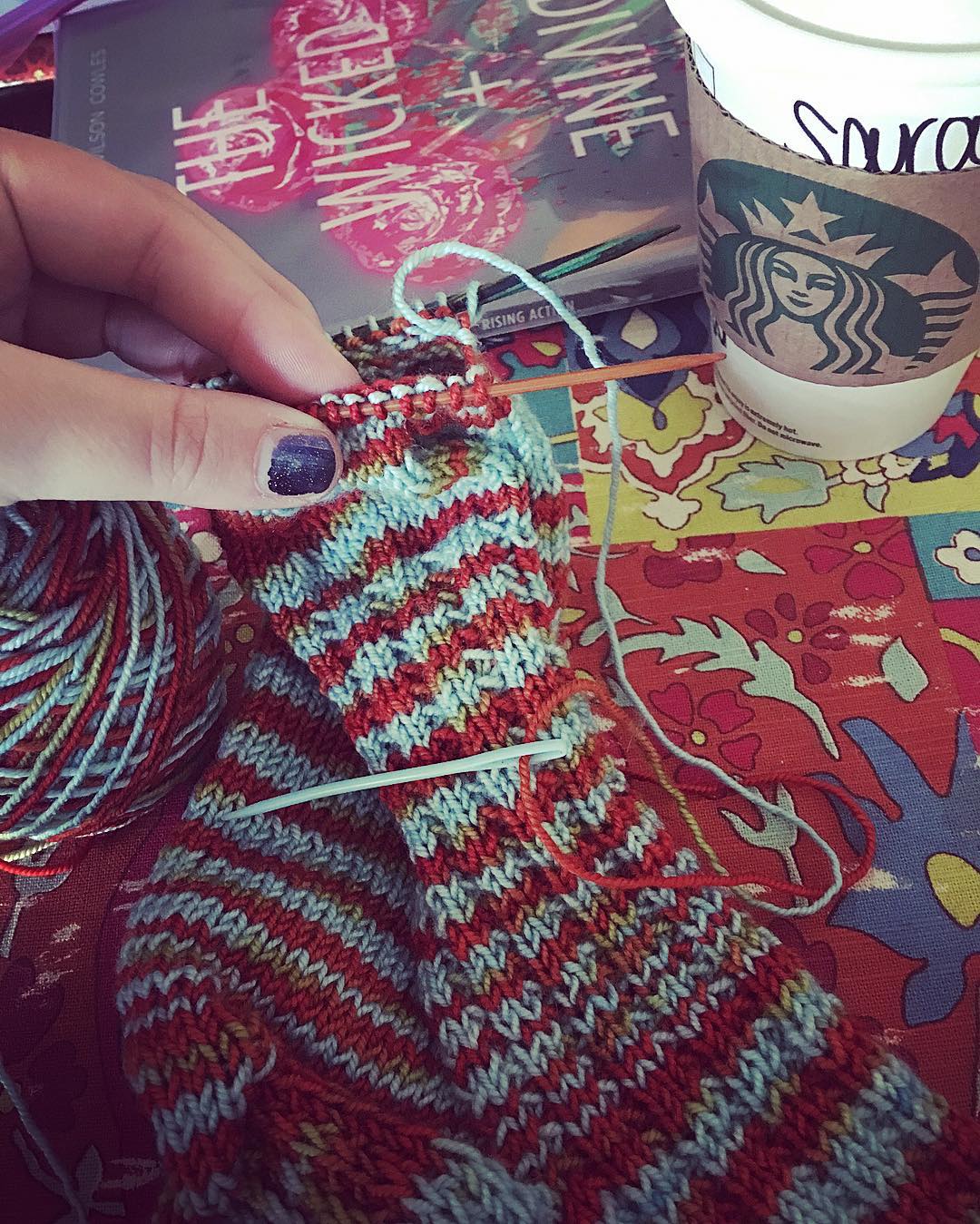 We headed home as soon as we received confirmation that the electricity was back on in both of our homes. Luckily, there was no damage to the houses, although a tree was nearly split in half in my grandmother’s back yard. My beloved Viking immediately suited up and got to work cleaning up the debris and detritus, while Pam tidied up and got my grandmother back in bed, and I restocked all the food we had to throw out. A day later we are exhausted zombie people, but immensely grateful. The storm could have been much worse than it was, and we had a comfortable safe place to hide out, amongst friends and family and folks who love us.

Also: it upped my productivity, and I am always thankful for that!

(The photo at the top of the page is from the yard of one of our neighbors. Yikes.)